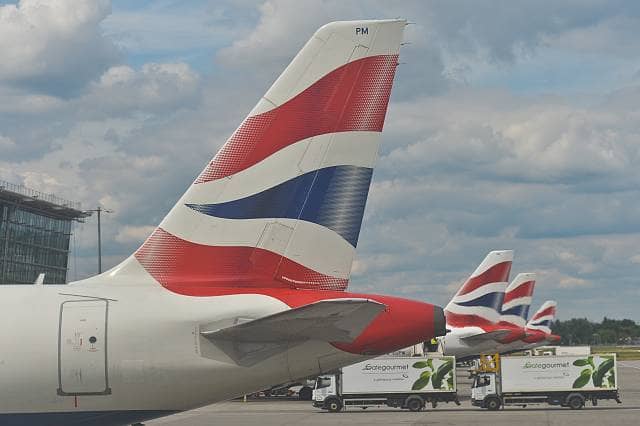 Were you affected by the BA blackout?

Earlier Friday afternoon, British Airways (BA) updated the wording on their website that previously advised passengers seeking compensation to make a claim with their travel insurer in the first instance.

The wording with regards to the travel insurance has now been removed and BA is still advising anyone who booked through a travel agent, tour operator or online (not on ba.com), to contact them directly to get a refund, contrary to EU Regulation 261 stating that the ‘operating air carrier’ is solely responsible for providing compensation.

Coby Benson, Flight Delay Legal Manager at Bott & Co, said: “EU Regulation 261 clearly states that the ‘operating air carrier’ is solely responsible for providing compensation and passengers should not be directed to code share airlines, travel agents, booking websites or any other intermediary. Further to this, passengers aren’t obliged to give away any information about their insurance policies or deal with their insurance in such circumstances.”

This week, Bott & Co have seen cases where passengers advised to book a new flight after their scheduled BA flight was disrupted due to the system failure have been refused any compensation from BA after re-booking with a different airline, as opposed to re-booking with BA.

EU Regulation 261 states the airline must provide an alternate flight at the earliest opportunity, even if that means using a different carrier. If a passenger finds a flight earlier than the replacement offered by the airline, they can book on that flight and recover the cost of the tickets from the original airline as well as the EU Regulation 261 compensation. The alternate tickets must be reasonable so if you booked economy on the cancelled flight, you wouldn’t be able to claim first class on an alternate.

In this case they should take evidence of the alternate flight offered by the airline as this helps their claim.  If we issue court proceedings we can include these costs in the claim.  If the airline settles before we issue then the passenger will have to claim for the additional expenses directly from the airline, our expenses template is available for free to use in this instance.

There is a key difference between delayed and cancelled flights.

In cases where passengers abandon their travel plans because their flight was cancelled, they are still entitled to compensation from BA as well as a refund on their flight.

Under the current EU 261 regulation, if a flight was delayed by more than five hours rather than cancelled and the passenger abandons their travel then they are only entitled to claim a refund on the ticket.

The final cost to BA could well exceed the original estimates of £150m once all additional re-routed flights have been repaid.

Since the BA system outage, Bott & Co has seen an uplift in the number of British Airways passengers making flight delay claims through our online claim calculator of 2650 per cent against the week prior to the IT issues.

* Our guidance for passengers who might not know their legal rights under EU Regulation 261 when travelling in Europe.
* Our updated guide on flight cancellations.