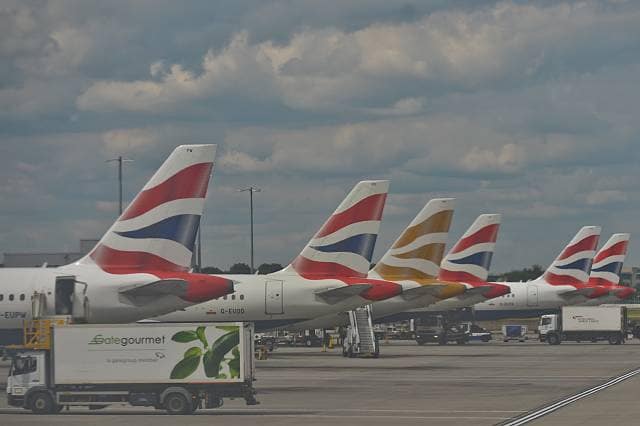 British Airways threw a couple of a flight travelling from Gatwick airport to Jamaica, after an argument broke out between the couple and cabin crew as they demanded to be upgraded.

The British Airways flight landed at a Portuguese air force base on the remote island of Terceira to off load the couple Wednesday.

A spokesman for the air force base said to AFP that they will remain on the island to be questioned by the police in the Azores.

They said that “the pilot decided to land in Lajes in the island of Terceira because of a dispute between cabin crew and a couple who wanted to be transferred from economy class to first class.”

The couple have claimed that they filmed the incident on their mobile phones whilst they were travelling on the Boeing 777 to Jamaica.

A spokesperson for British Airways said: “Caring for our customers is our highest priority and we are investigating the circumstances surrounding this incident. ​The flight returned to Gatwick and customers were taken to hotels.”

Another incident broke out Wednesday as passengers were stuck on a plane for four hours without food or water due to “technical problems.”

The pilot of the flight said, “this has not been BA’s finest hour’ but asked us not to take it out on the cabin crew.”