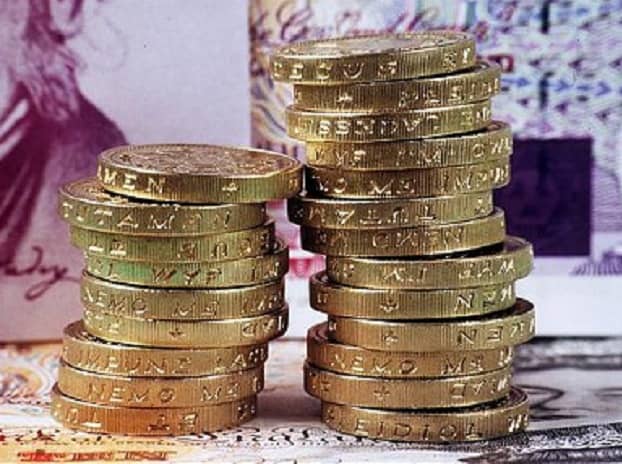 The pound got pounded after the UK voted to leave the EU yesterday.

It dropped to $1.3236, a fall of more than 10 per cent and a low not seen since 1985. Some analysts have branded this plunge as a worse fall than Black Friday and have likened it to the collapse of the Lehman brothers.

Barclays and RBS saw shares falling about 30 per cent then later paring losses to below 20%.

“Financials and housebuilders are bearing the brunt of the pain, with Lloyds Bank being one of the biggest fallers,” said Laith Khalaf, senior analyst at Hargreaves Lansdown, highlighting Lloyds’ 21 per cent slump.

“It’s probably safe to say the public sale of the bank is now firmly in the long grass, and the return to full private ownership of both Lloyds and RBS has been knocked off course.”