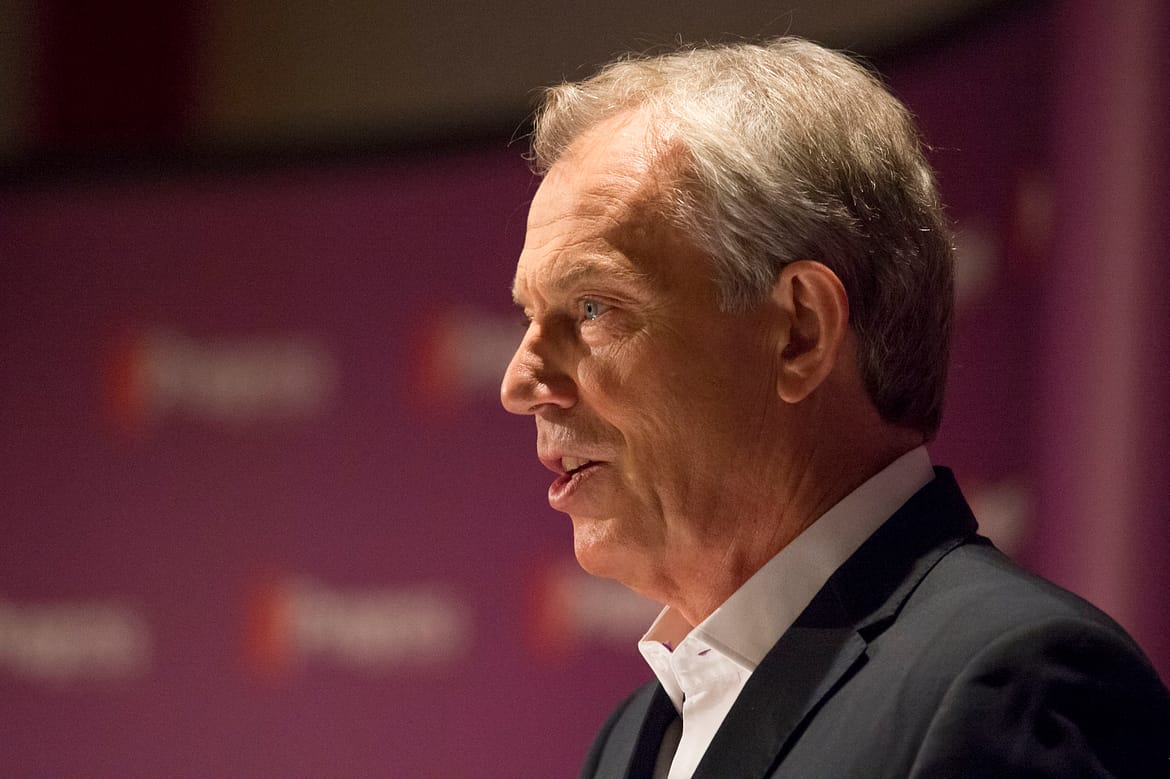 Brexit could be stopped says Blair

Controversial comments from the former PM

Brexit could be stopped if Brits decided that the EU departure will harm the economy, former Prime Minister Tony Blair has said.

In an interview with the New Statesmen, Blair said the decision to stop Brexit depended on Single Market decisions.

“Either you get maximum access to the single market, in which case you’ll end up accepting a significant number of the rules on immigration, on payment into the budget, on the European court’s jurisdiction. People may then say, ‘Well, hang on, why are we leaving then?’

“Or alternatively, you’ll be out of the single market and the economic pain may be very great because, beyond doubt, if you do that you’ll have years, maybe a decade, of economic restructuring.”

Speaking about Donald Trump’s victory in the US election, Blair said that Clinton lost as the Democrats did not speak up on the Islamist threat.

“What is very instructive is to go look at the Democratic platform for that election and look at the Republican one – leave aside Hillary Clinton and Donald Trump. Just look at those two platforms and you’ll see what the problem is.

“For example, when it comes to a discussion of radical Islam and the Islamist threat, the Democrats felt that, for reasons I completely understand, that if you talked about it in that language, the general prevailing sense is that you were then stigmatising all Muslims.

“I don’t personally agree with that. I think that you’re perfectly able to distinguish between Islamists and Muslims. But there is a threat that is based on the perversion of religion, and you should acknowledge it as such in my view.

“Whereas the Republicans had a whole section that was all about that. Again, if you’re looking at America and how they feel about things, what they feel is that the liberal left is unwilling to have a discussion about these things.”