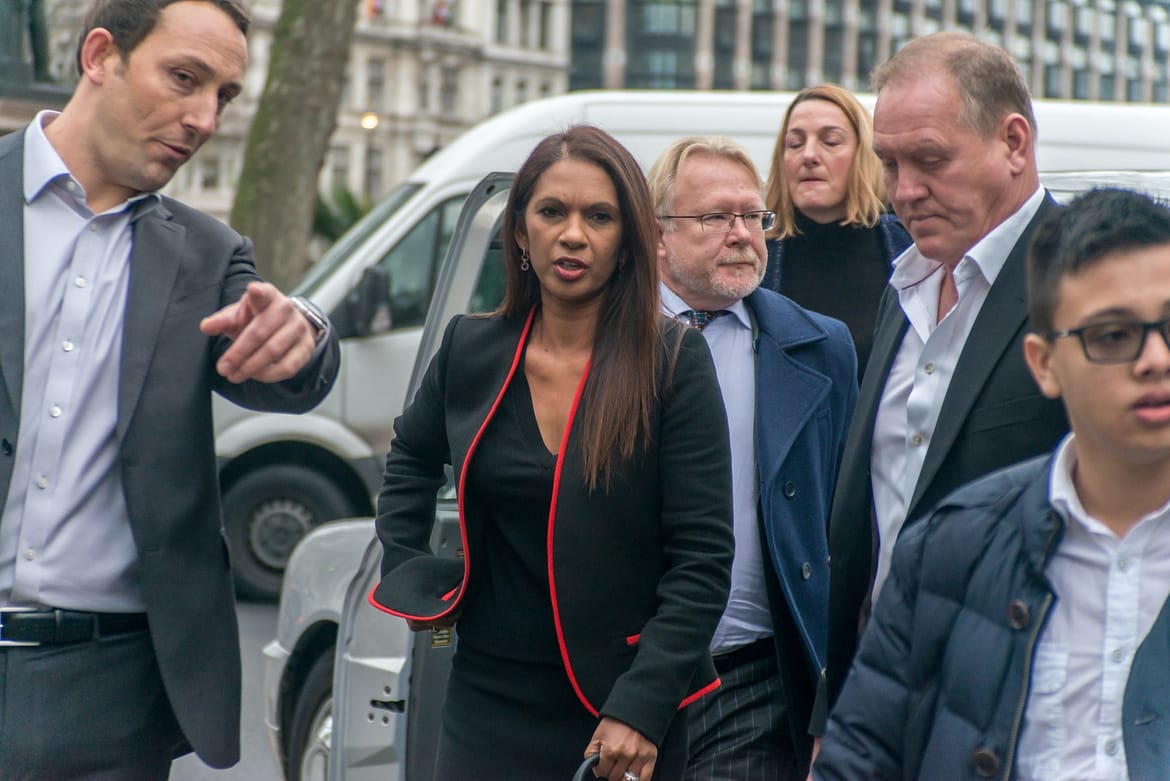 This is what she had to say…

Brexit challenger Gina Miller said the ruling to come from the Supreme Court today proves that “no Prime Minister can expect to be unanswerable”.

The news comes as a setback to Theresa May after the Supreme Court ruled that the PM needs the approval of Parliament before she can begin the Brexit process.

Miller spoke outside the Supreme Court and said the ruling gives MPs the opportunity to help the government in choosing the “best course” in Brexit talks.

“No prime minister, no government can expect to be unanswerable or unchallenged. Parliament alone is sovereign.”

Downing Street has said the ruling “does nothing to change” May’s plans to trigger Article 50 by the end of March.

Ukrainian forces have ‘liberated five areas’ in the...