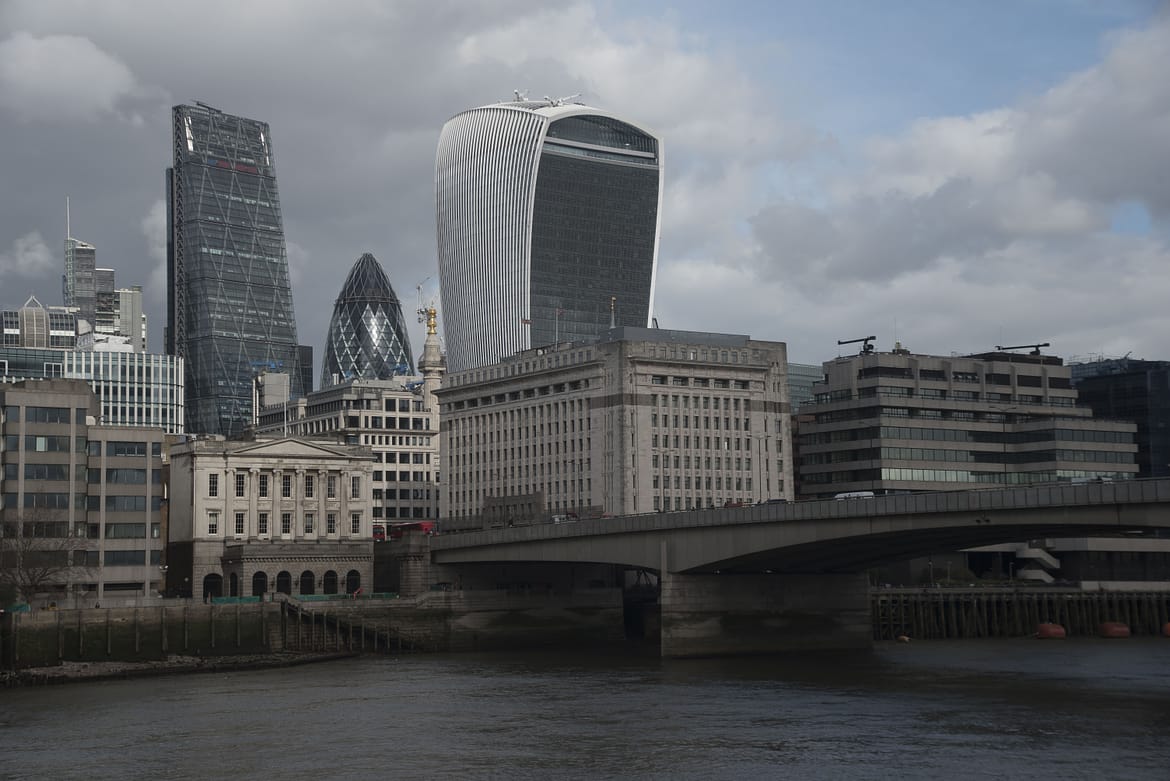 February saw a 3 per cent month-on-month rise in financial services jobs coming to the market. Year-on-year, however, the numbers decreased by 14 per cent, signalling a stubborn lethargy in City hiring. It was the third year in a row where employment numbers in the new year—a traditionally busy hiring season—were flat. “More jobs to market is great, but it’s disappointing not to have a stronger start to 2018,” said Hakan Enver, Managing Director, Morgan McKinley Financial Services.

Professionals seeking new opportunities were down dramatically: 20 per cent month-on-month and 35 per cent year-on-year. “10,000 fewer people were looking for new financial services positions in February of this year than in 2016,” said Enver. “Numerous factors are impacting this lack of desire from professionals to search for new opportunities. A small proportion are still waiting for bonus season, which typically falls at the end of the first quarter. Added to that, more and more EU nationals are returning back to their home nations, therefore, reducing the overall numbers of people searching in the London markets. Clearly there is a lack of confidence for some in securing a new role; nobody wants to be told that, three months into a new job, it may be relocated abroad.“

In February both Lloyds and Deutsche Bank announced redundancies that will impact their London workforce, though to what extent remains unclear. Lloyds is looking to eliminate some 1,000 jobs in London, but expects to add over 400 back. The Deutsche Bank figures are less precise: 250-500, to be felt in both New York and London.

“While these are not insignificant numbers, they’re a normal part of the financial service business. Job loss through attrition currently remains a bigger threat to City employment than restructuring” said Enver.

A February study by The Recruitment & Employment Confederation  found that employers are stuck in hiring limbo. Among companies with over 250 employees, 47 per cent reported not knowing whether or not they will step up or reduce their number of agency workers in the next three months.

The study also found that, across the board, uncertainty has risen from this time a year ago with 18 per cent of employers reporting not knowing about their medium-term plans for permanent workers, up from 10 per cent in February 2017. “Employment has been rising for the past year. However, we are now seeing that businesses are starting to feel hesitant about hiring,” said REC chief executive Kevin Green.