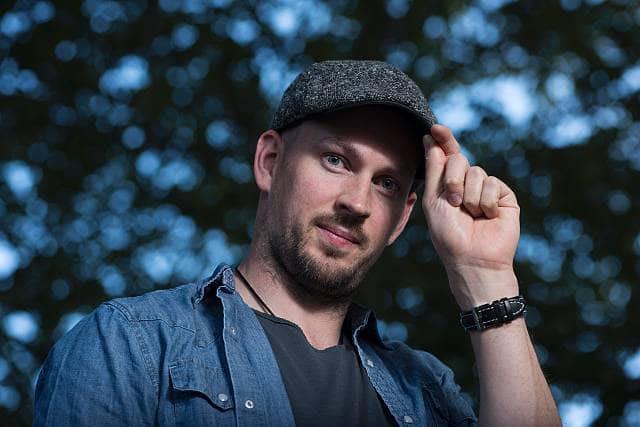 BrewDog raises a glass in £213m US private equity deal

Aberdeenshire-based craft Brewer, BrewDog is now worth more than £1bn after selling a 22.3 per cent stake, raising £213m from TSG Consumer Partners.

This deal will see £100m to be paid out the co-founders, another £100m will go back into the business and close to £13m will be available to crowdfunding investors.

This week crowdfunding investors will be able to sell their shares but only up to 15 per cent of their holding or up to a maximum of 40 shares.

James Watt one of the co-founders has plans for global growth however, BrewDog will remain committed to their Aberdeenshire HQ.

Watt said to the BBC: “Our appeal to drinkers isn’t about scale, it’s about passion and values. It’s about living or dying by what goes in to every glass or bottle.”

BrewDog hopes to launch in Australia and Asia once their new brewery in Columbus, Ohio is operational.