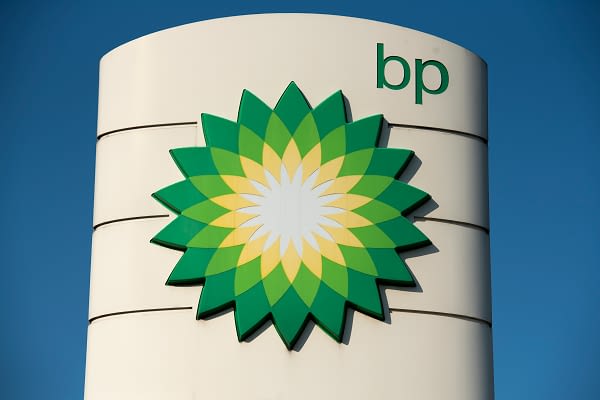 Oil giant BP has embarked on a $1.4 billion share buyback and raised its dividend as it was boosted by the rising oil price.

The company has reported better-than-expected second quarter underlying profits — on the industry’s preferred replacement cost basis — of $2.79 billion. BP reported a loss of $6.6 billion for the same period last year as it wrote down the value of assets after reducing its long-term forecast for oil prices to $55 a barrel, down from $75 a barrel.

Bernard Looney, chief executive, said: “We are … delivering another quarter of strong performance while investing for the future in a disciplined way.”