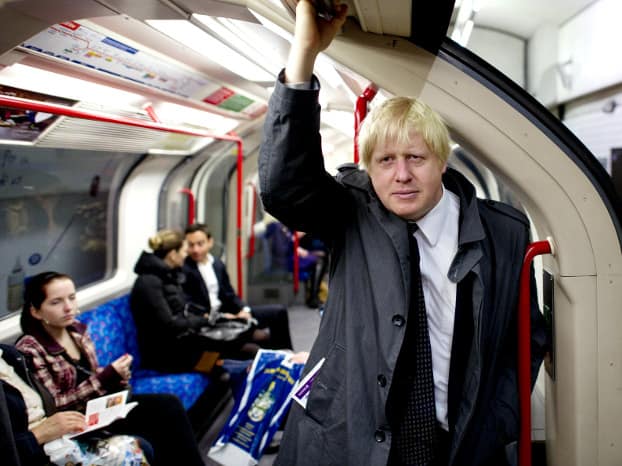 Boris Johnson’s Christmas gift to Londoners this year is a bus and Tube fare freeze.

The London Mayor is planning to cap the rise in ticket prices at 3.1%, 1% less than the expected 4.1% increase.

The Standard reports that most Oyster pay-as-you-go fares for the Tube, DLR and London Overground will be frozen at 2013 prices next year.

“Boris fully understands that transport costs take a huge chunk out of many Londoners’ family budgets and he felt it was important to do everything possible to hold them down, without slowing down the vital investment programme in upgrading and improvements,” a source told the Standard.