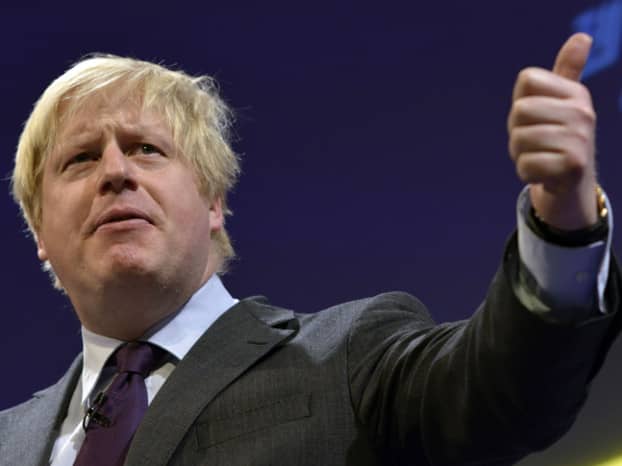 From Heathrow to Thames Water, China bought $4.7bn worth of British assets last year. And it now looks like the super-economy is set to add another British asset to its shopping trolley, after it emerged that London Mayor Boris Johnson was reportedly planning to approach state funds in China and South Korea to build the Isle of Grain airport in north Kent.

The Mayor’s advisers are believed to have held talks with Chinese sovereign investment fund, China Investment Corporation (CIC) and officials in Seoul to fund the project.

Also, City-based pension funds and infrastructure companies are understood to be interested in funding the project.

According to a blueprint drawn by architects Foster+Partners, the project is estimated to cost £24bn.

Last week, Boris took a u-turn on Boris Island airport and backed the option of building a new airport in the Isle of Grain. He came under fire for proposing the closure of Heathrow and turning it into a town housing 250,000 people.

“Ambitious cities all over the world are already stealing a march on us and putting themselves in a position to eat London’s breakfast, lunch and dinner by constructing mega-airports that plug them directly into the global supply chains that we need to be part of,” he said last week.