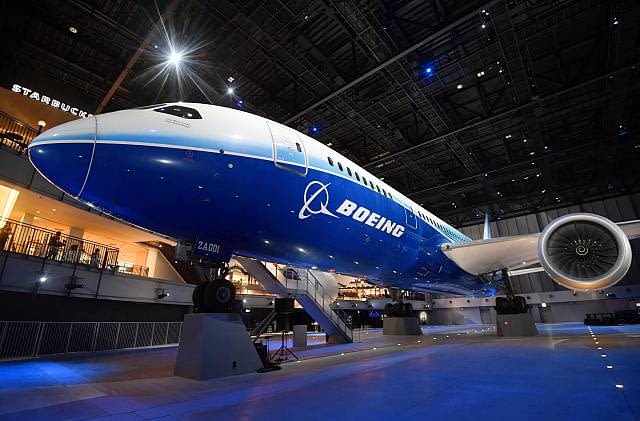 Boing has suspended their 2019 forecasts as they attempt to get the troubled 737 MAX aircraft software fixed, as all aircraft are globally grounded after the two crashes that killed 346 people.

The US plane maker’s core profits dropped $1.99bn in the first quarter of the year, compared with $2.51bn in 2018 for the same period.

There has been a one-third drop in deliveries of the 737 MAX 8 and has offset the impact by increasing sales of the 787 aircraft still resulting in a drop of revenue by 9% to $11.8bn.

Boeing said, “Due to the uncertainty of the timing and conditions surrounding return to service of the 737 Max fleet, new guidance will be issued at a future date.”

They said that by scaling down production this will enable Boeing to focus on the flight control software issues that caused the fatal crashes.

Boeing said in a statement on 4 April, they will cut production from 52 to 42 per month from mid-April.

According to the BBC, documents seen in March confirms the software update will limit the controversial operation of the, Maneuvering Characteristics Augmentation System (MCAS).

Boeing will provide a new earning forecast once they have firm clarity over when the troubled 737 MAX 8 returns back to service.