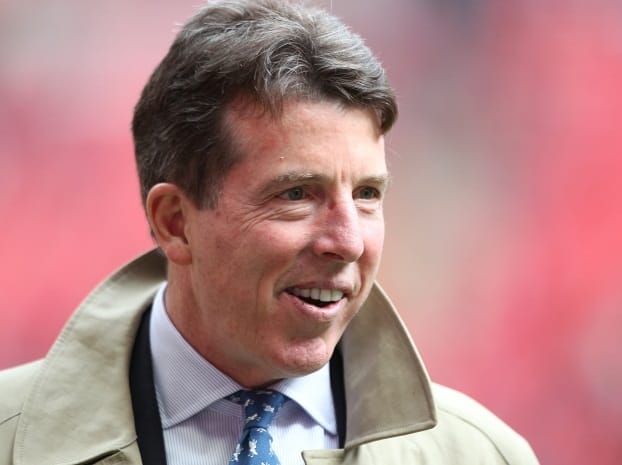 Aquis Exchange, a new trading platform that ex-Barclays chief executive Bob Diamond has invested in, is set to launch next month.

Known to be based in Cheapside, the trading platform has been set up by Alasdair Haynes, the former chief executive of Chi-X Europe.

According to media reports out today, the exchange has written to prospective clients it plans to launch the platform on November 14. The exchange will operate on a monthly subscription model as opposed to charging fees on individual trades.

The exchange applied to Financial Conduct Authority (FCA) for approval in January but is yet to get a decision.

The Aquis Exchange has reportedly sold a 30% stake to Warsaw Stock Exchange for £5m. Other investors include Rich Ricci, the former head of Barclays’ investment banking arm.