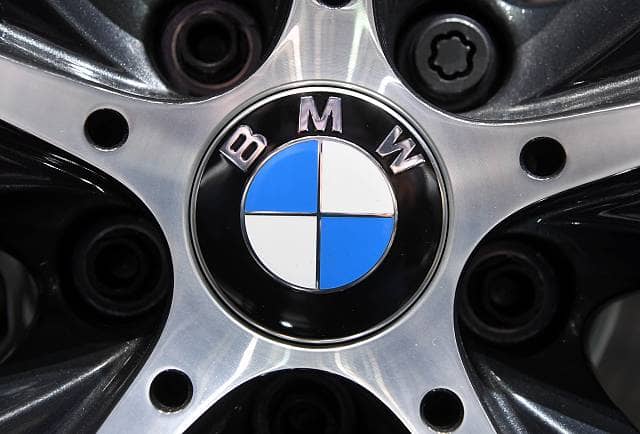 UK workers at BMW making engines and the Mini and Rolls-Royce cars have voted overwhelmingly to go on strike over pension.

The Unite Union has said that proposal to close their final salary pension scheme could see workers losing up to £160,000 in their retirement income.

Len McCluskey Unite general secretary said: “BMW needs to reflect on this extraordinary vote in favour of industrial action and the real possibility that its UK workforce will strike for the first time under its ownership in the coming weeks.

“We would urge BMW to stop pinching pensions and negotiate a settlement which is good for the business and good for the workforce.”

BMW is “disappointed” but remains “open to negotiations.”

A spokesperson for BMW said: “BMW Group has always prided itself in providing excellent pensions for its staff and wants to act now to protect future pension provision for its UK workforce.”