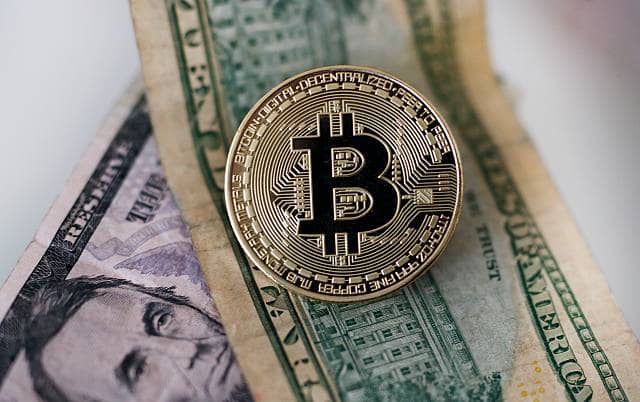 Bitcoin prices have taken a massive hit due to the introduction of Facebook’s Libra.

Facebook announced plans to create a cryptocurrency called Libra last month, prompting a frenzy in the industry. Due to launch next year, Libra is expected to less volatile than fellow cryptocurrencies.

“First, the role of traditional banks will decline at a quicker rate than many had previously predicted.  Facebook’s Libra cryptocurrency will be able to transact across traditional payment rails. They have partnered with PayPal, Mastercard, Visa and Stripe, amongst others to fuel merchant acceptance of the digital currency.

“If you have cryptocurrency on these payment methods, the purpose of and use for traditional banks will surely shrink.

“Cryptocurrencies and fintech [financial technology] solutions are already taking business away from banks.  They are filling a gap left by the traditional way of doing things as the world speeds up and becomes increasingly globalised and digitalised.

“The jump into cryptocurrencies – which are the future of money – by Facebook which already has 2.7 billion users can really only be seen as another nail in the coffin for banks.”

Meta gets mashed up by the market