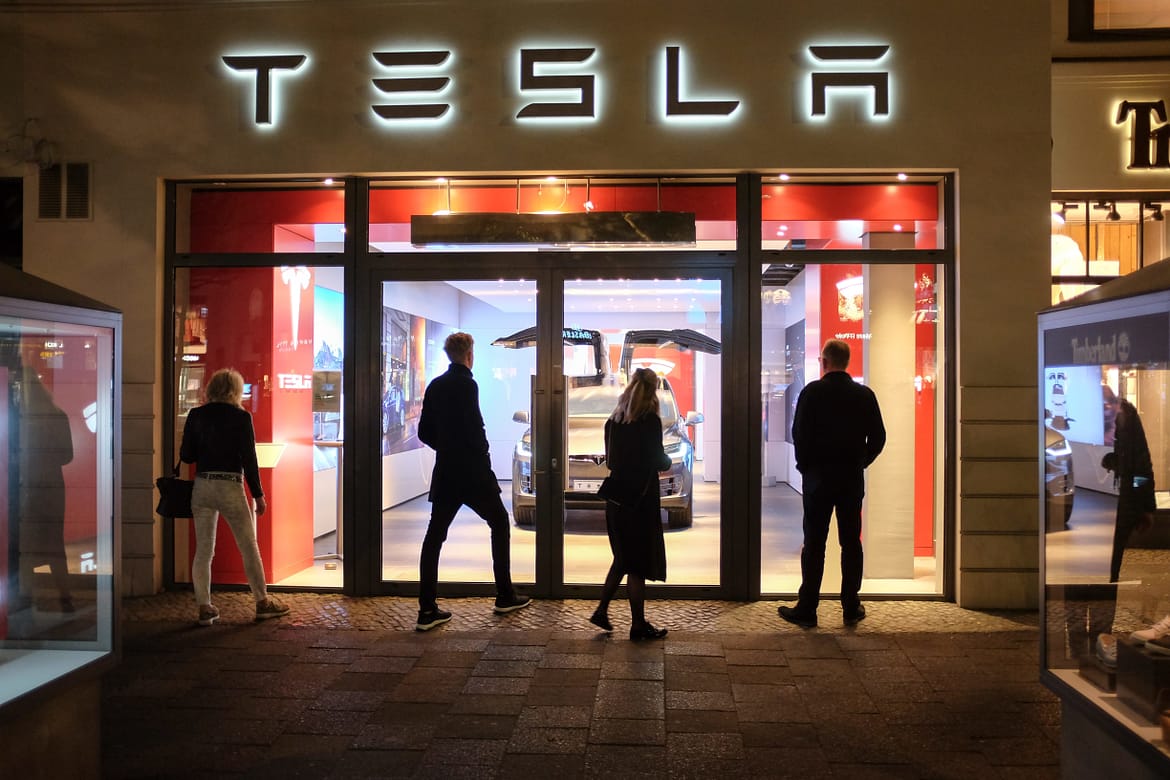 Just days after Larry Ellison was appointed to the board of the electric carmaker, the billionaire Oracle founder has disclosed a more than $1bn stake in Tesla.

Tesla named Ellison– the world’s ninth-richest person with a net worth of $51.4bn — to its board in December as part of a settlement with regulators who demanded more oversight of the car maker’s CEO.

Ellison indirectly owns 3m Tesla shares through the Lawrence J. Ellison Revocable Trust, according to a filing to the Securities and Exchange Commission.

In October, Ellison had disclosed that Tesla was his second-largest investment, but gave no further details.

Musk’s own Twitter poll says he should step down as...

Twitter’s share has spiked in correlation with the company’s acquisition...

Top EU official on Twitter deal: ‘In Europe, the bird...