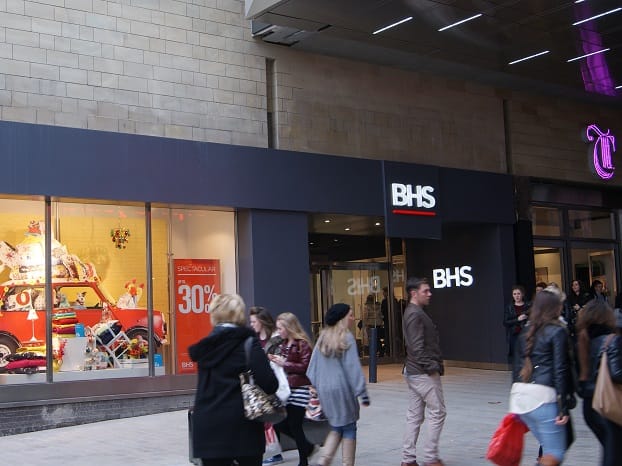 Dominic Chappell, the former owner of collapsed retailer BHS, made an attempt to buy flights to Bahamas on the company’s account.

The thrice-bankrupt former racing driver, who bought BHS from Sir Philip Green for £1 in 2015, also asked for his salary early ahead of his Christmas holidays last year.

Chappell did not manage to buy the flights but his salary was credited earlier than usual on the basis of “hardship”.

The explosive claims were made by former BHS boss Darren Topp in a written submission to MPs.

“Chappell saw no distinction between the company’s money and his own personal money; he saw them as one and the same,” he wrote.

Over 11,000 jobs are at risk after BHS went into administration.