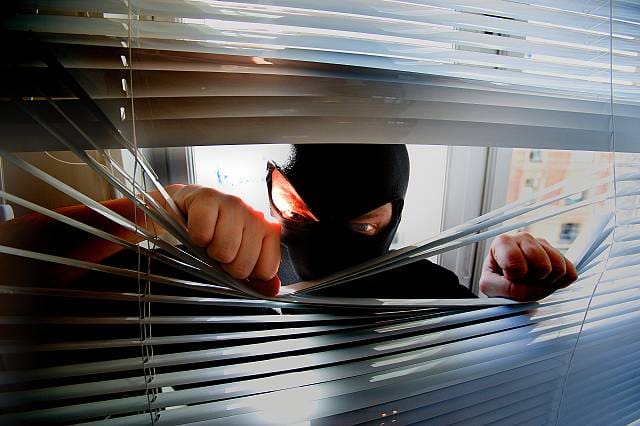 Holiday destinations are a £3.4billion tech bonanza for opportunist thieves, with almost a third (31%) of British holidaymakers taking gadgets worth at least £750 away with them this summer and 15% packing tech worth at least £1,000, according to a poll of UK holidaymakers by gadget insurance provider Protect Your Bubble.com.

Almost one in 10 adults (9%) polled reveal they’ve had a mobile stolen while on a summer holiday in the past three years. A fifth of those said that they actually caught the thief in the act, and almost a quarter (22%) said they managed to recover the phone. One third (32%) revealed the culprit used the phone and they ended up receiving a larger than normal phone bill when they landed home.

More than three quarters (77%) of respondents who were asked about the gadgets they take on their summer holiday, said they always have a smartphone. While, over a third (34.9%) pack a tablet in their suitcase and a fifth (19%) can’t do without their laptop. One in seven (15%) health-conscious holidaymakers take a Fitbit or other wearable device on vacation, and 9% take a GoPro with them.

One in five (19%) adults polled said they’ve lost or damaged a phone while on a summer holiday in the past three years, and with 60% admitting they don’t have phone or gadget insurance, that’s a costly slip-up.