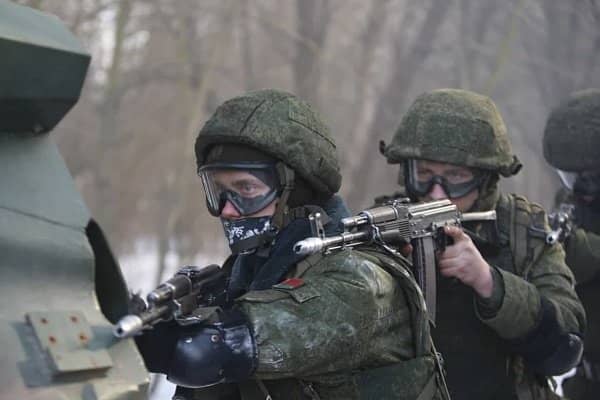 Belarusian’s have been warned that they are being “drawn into a war” by Vladimir Putin as he told President Alexander Lukashenko that Moscow will supply them with missile systems.

The Russian Foreign Ministry will provide Minsk within months with the missile systems which are also capable of carrying nuclear weapons.

The Ukrainian President Volodymyr Zelensky addressed the citizens of Belarus speaking in Russian that you “are not slaves or cannon fodder.”

President Zelensky said, “I would like to separately address the citizens of Belarus today.

“To people – both civilians and in uniform: you are being drawn into a war,” he said, speaking in Russian.

“And even more actively than it was in February and in the months of spring.

“The Kremlin has already decided everything for you – your lives are worth nothing to them.

“But you are not slaves or cannon fodder. You must not die.

“And it is in your power not to let anyone decide for you what is waiting on you next.”

He warned that those in Belarus who are responsible for “the launch of missiles at Ukraine” will be held to account.

“When your missiles hit residential buildings, these are war crimes,” he said.

“Judgement is what awaits you all.

“And you will not be able to hide anywhere – neither on the shores of the Caspian Sea, over which your missiles are launched, nor in Belarus.”