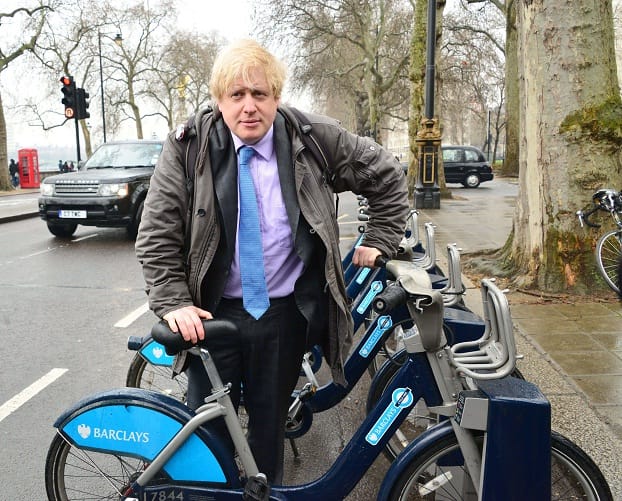 Barclays said its decision was part of a review of commercial partnerships and didn’t have to do anything with the recent increase in bike deaths on London roads.

A joint statement from TfL and Barclays read:  “In recognition of the growing demand for cycling expenditure, TfL is to seek new commercial partners to add significant sponsorship income to the £913m already devoted to cycling. There will be no reduction in public funds spent on the cycling programme.”

“Barclays remains committed to the sponsorship agreement signed in 2010, but the bank and TfL have decided not to take up the option to extend it. Several months ago Barclays began the process of a strategic review of its sponsorship programmes and has now made a commercial decision not to continue the sponsorship.”