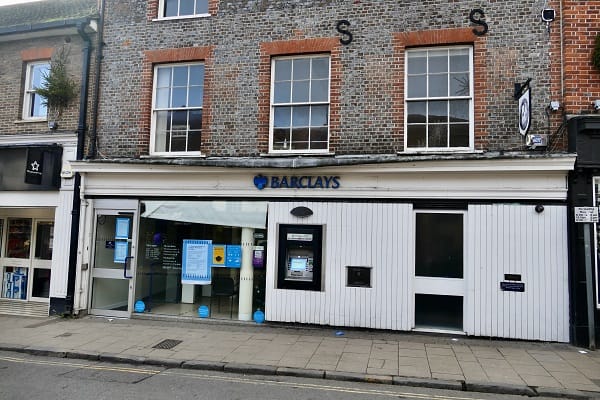 If it hadn’t been for a monumental mess of its own making Barclays could have been really riding high off the back of its first quarter showing.

Underlying performance was way better than expected. This was a huge beat on earnings which suggests its investment banking operation is doing quite a bit better than its global peer group.

“However, when you take a more than half a billion-pound hit over a clerical error relating to structured products it rather detracts from this positive picture. Particularly when it means a previously planned programme of buying back shares must be shelved,” said AJ Bell’s Russ Mould.

“Human error is always a possibility but the concern for the market will be that the controls in place are not sufficiently robust to prevent these kind of problems cropping up.

“It is something which recently appointed chief executive C.S. Venkatakrishnan will need to get a handle on.

“As a one-off the market can probably stomach this setback but if it becomes a pattern then investors will be much less forgiving. Particularly when you consider that Barclays has more than enough issues which aren’t of its own making to contend with as bad debts linked to the cost-of-living crisis start to build.”