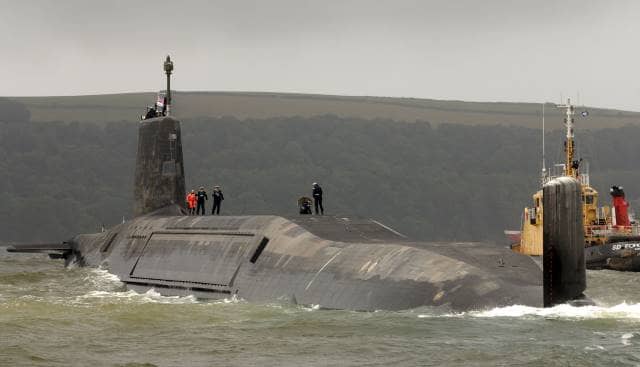 Babcock’s chief executive Archie Bethel, 67, is set to step down after making the defence firm a “major” player after more than three years at the helm.

He said he is now at the point where retiring is the right thing to do after joing the company 16-years ago and being chief executive for over three years.

During his time at the helm Bethel reshaped the defence giant which has become one of the largest firms in its sector and “other critical infrastructures.”

Bethel said, “It has been an honour and privilege to serve at Babcock and I am proud of what the company has achieved.”

Robin Speakman, an analyst at Shore Capital Markets said, “Mr Bethel has served as a director of Babcock for the last 16-years having played a major role in seeing the group evolve into a major service provider in defence and other critical infrastructures.”

Babcock pushes back on fears of rights issue