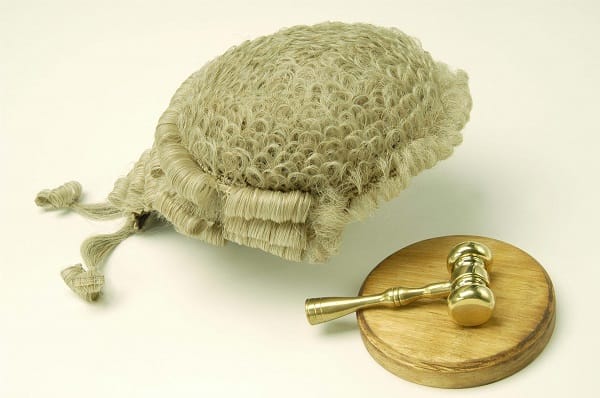 AZB & Partners has emerged as the top mergers and acquisitions (M&A) legal adviser in the Asia-Pacific region for Q1-Q3 2022, in terms of value as well as volume, finds GlobalData, a leading data and analytics company.

An analysis of GlobalData’s Financial Deals Database reveals that AZB & Partners has topped the list by advising on 78 deals worth $85.8 billion.