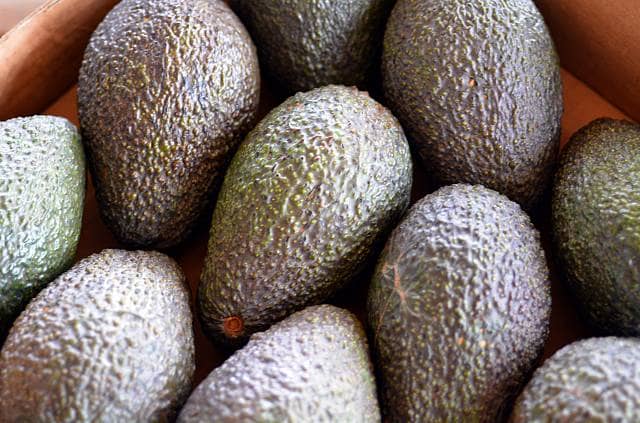 People who have an insatiable appetite for avocado are in for a surprise as prices have surged to a record high due to poor harvests and soaring demand.

Mexico is the biggest supplier and currently sells a for £21:78 for a 10kg box, which is twice the price compared to April 2016.

Mexico supplies 82 per cent of their avocado shipments to the US, but that is to drop and analysts expect price to remain high.

Mexico workers have taken strike action and California has had a drought that led to a severe dip in supply last year.

Soaring consumption in China and the US has led to huge demand, as the average American ate 3kg in 2015 which is double the amount compared to 2006.

The overall harvest of avocado has been dire particularly in California as their harvest is down by 44 per cent this year.

The two main avocado varieties are Hass and the popular Fuerte which makes up 95 per cent of all avocado’s eaten in the US.

According to the Financial Times avocado exports to China from Latin America are growing at 250 per cent a year.