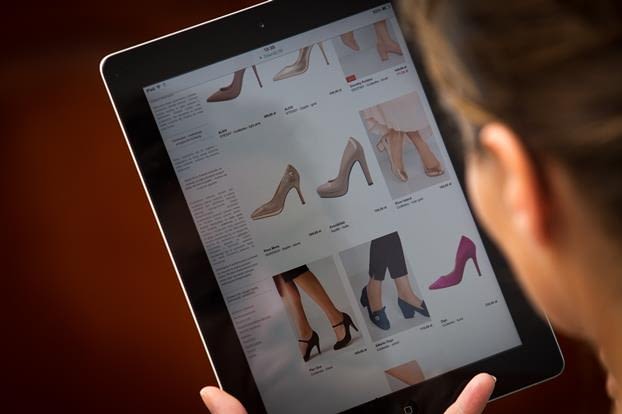 ASOS shares plunged around 33 per cent today after the British fashion retailer cut its forecasts, saying November was “significantly behind expectations”. The group’s market capitalisation has slumped from £3.5bn to £2.2bn, according to reports.

The retailer added: “Whilst trading in September and October was broadly in line with our expectations, November, a very material month for us from both a sales and cash margin perspective, was significantly behind expectations”.

“The current backdrop of economic uncertainty across many of our major markets together with a weakening in consumer confidence has led to the weakest growth in online clothing sales in recent years. We have recalibrated our expectations for the current year accordingly”.

Talking about the trading update today, Nick Beighton, Asos chief executive, said that the discounting was greater than he had expected around Black Friday. The company could have “gone harder”.

“I’ve been astonished at the level of discounting, particularly around Black Friday,” he added.