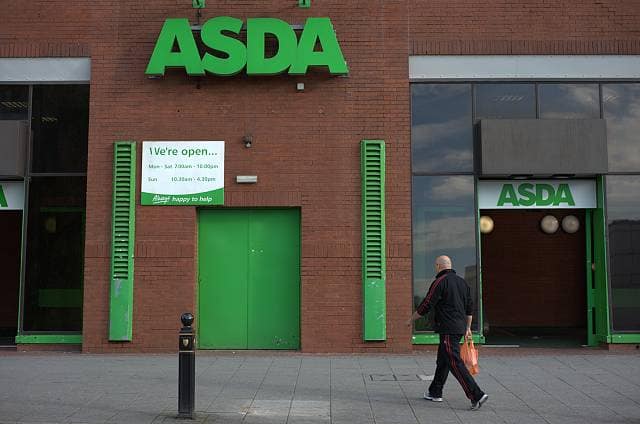 Asda has announced that its CFO Alex Russo is to leave the business and will be succeeded by Rob McWilliam, who has held the finance chief role before.

“Alex has been discussing his desire to seek a new challenge for more than a year and we’re delighted that he has found the right business opportunity that he has been looking for,” said Asda chief executive Roger Burnley.

The British supermarket arm of Walmart said that Russo would depart at the end of the month after four and a half years in the job. It added that Russo had a new job but did not say where it was.