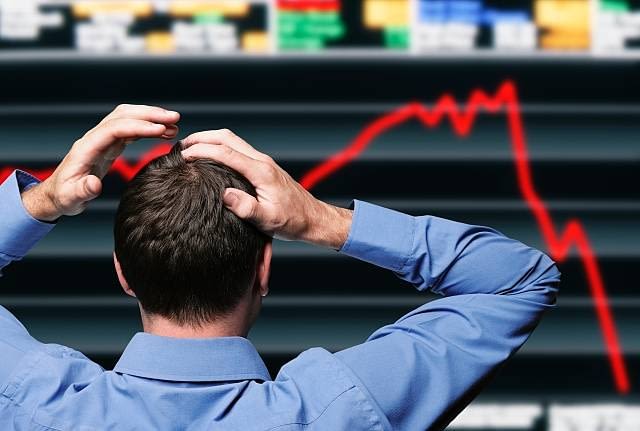 Wall Street has opened sharply lower today after tech giant Apple cut its sales forecast, sending its shares down around 9 per cent in early trading.

The Dow Jones Industrial Average plunged by about 350 points, with similar falls for the S&P 500 and the tech-heavy Nasdaq.

Apple Chief Executive Tim Cook’s also wrote a letter to investors in which he lowered the tech giant’s first-quarter revenue guidance to $84bn, down from the $89 billion to $93 billion that had previously been forecast.

The iPhone maker blamed weak China demand for its revenue shortfall in the holiday quarter, a clear sign of the company’s struggles in the world’s largest smartphone market.

“Apple reiterates worries that China and trade issues have not been resolved,” said Robert Pavlik, chief investment strategist, senior portfolio manager at SlateStone Wealth LLC inNew York, adding: “People are worried that if a big name such as Apple has to report a decline in earnings, who else can be protected from something like that.”

Apple’s slide is a gloomy omen for Wall Street bulls hoping for an early gift in 2019 following December’s steep selloff.