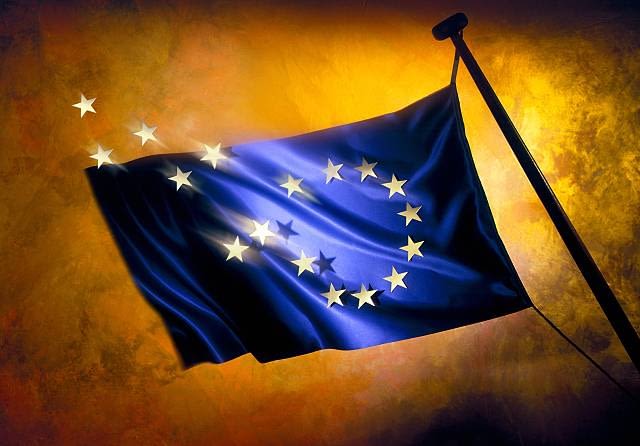 As Prime Minister Theresa May continues to struggle with her Brexit deal, cabinet ministers Andrea Leadsom and Amber Rudd have reportedly come up with their rival plans.

“I don’t want a people’s vote, or a referendum in general, but if parliament absolutely failed to reach a consensus, I could see there would be a plausible argument for it. It would flush out where… the majority is,” work and pensions secretary Rudd said in an interview. “So people who hold on to the idea of one option or another would see there is no majority and so they will need to move to their next preference,” Rudd further said.

House of Commons leader Leadsom said a so-called “people’s vote” would be unacceptable and a “managed” no deal would be an alternative.

Both ministers stressed that their top priority was securing Parliamentary backing for the prime minister’s deal.

Downing Street dismissed both suggestions. When asked if a second referendum was plausible if Parliament remains gridlocked, the prime minister’s spokesman said: “No.”

BBC News – Leadsom & Rudd suggest rival Brexit 'Plan Bs' https://t.co/xTbTPP6uiK Demonstrates again why May's deal is not dead: first preference of a minority but alternatives even more divisive for MPs. May's deal second preference of many so it might scrape through in the end

The new vote on the Brexit deal will be held from the week beginning 14 January.