Home Business NewsBusiness Amazon in talks to buy Net-a-Porter, its biggest acquisition ever 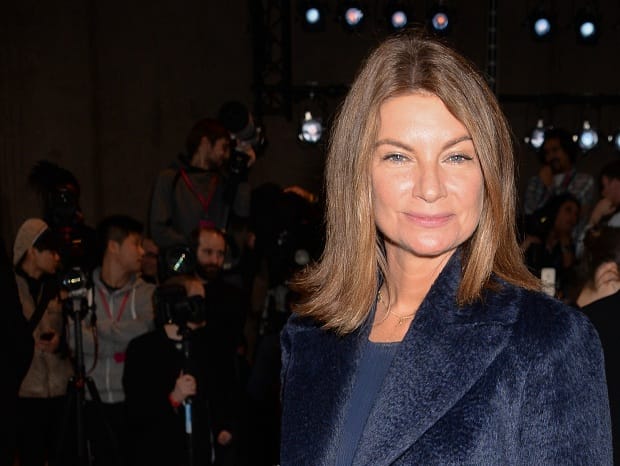 Amazon in talks to buy Net-a-Porter, its biggest acquisition ever

Another boon for British fashion ecommerce

The UK is a pretty prominent player in the world of online fashion retail.

London boasts a bevvy of exciting, fast-growth start-ups in the area.

By way of example, earlier this month we learnt that London-headquartered online boutique Farfetch had been valued at $1bn.

So Amazon’s potential acquisition of Net-a-Porter would be the feather in an already well-adorned cap for British online fashion retail.

Amazon has confirmed that it’s in talks to buy the UK fashion site for a cool €2bn – which would make Net-a-Porter its largest acquisition to date.

Net-a-Porter was founded by Natalie Massanet (pictured above) in 2000, a retail entrepreneur and former fashion journalist.

It offers mid-range designer, luxury and fashion for women, generally priced above the high street but below couture. It also creates fashion extensive editorial.

It is now owned by Swiss luxury good company Richemont.

The website receives more than 2.5 million visitors a month.

Amazon in talks to buy Net-a-Porter, its biggest acquisition ever

The 10 unhealthiest London high streets (and the 10 best)