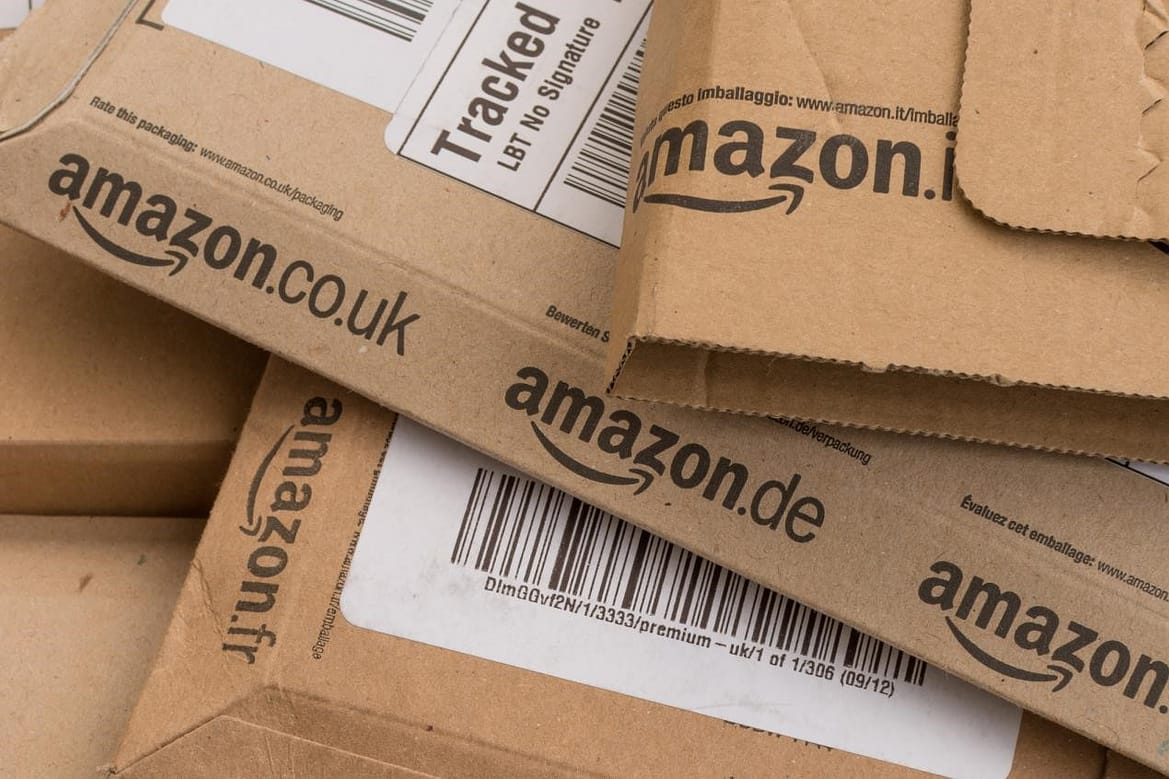 The e-commerce fulfilment specialist ParcelHero says Amazon is pressing ahead with plans to open a banking service. ParcelHero’s Head of Consumer Research, David Jinks MILT, says: “Amazon is now in discussion with JP Morgan Chase and a number of other financial organisations, developing plans for an account that will meet the needs of younger consumers thought to be most enthusiastic about the idea of an Amazon bank.”

Says David: “Last year Amazon considered buying the US bank Capital One, so the idea of moving into banking is obviously very attractive to the e-commerce giant. This week the Wall Street Journal revealed Amazon is in talks with several financial institutions about opening an Amazon branded account. And many of its regular customers seem to agree: global research from Accenture reveals half of all Amazon users would consider a savings account with Amazon, and 45 per cent are open to the idea of it being their primary bank account.”

Adds David: “It’s not only in the US Amazon might be eyeing up the banking sector: As a result of the loosening of British banking regulations in 2013, an A-Z of new online banks from Atom Bank to Zopa have been announced here in the UK. Amazon could consider creating its own British bank from scratch, but that would involve overcoming significant regulatory hurdles. A number of those ‘newbie’ UK challenger banks are already consolidating, and some may well welcome an approach from Amazon.”

Explains David: “Amazon is already a fully-fledged money lender to retailers. It has made loans totalling well over $1.5bn to merchants in the US, UK, Europe and Japan. And it also already has its own UK credit card: the Amazon Platinum Mastercard gives reward points whenever users shop on it. Behind the scenes it’s actually run by NewDay: but were Amazon to run its own banking services, access to full credit card information would give it even more vital data about its customers’ shopping behaviour.”

Concludes David: “Industry analysts are already getting excited about the prospects for an Amazon bank. Amazon could become the third-biggest US bank if it wants to, according to a Bain & Company report. I certainly wouldn’t bank on Amazon not having a significant online banking presence in the next five years.”