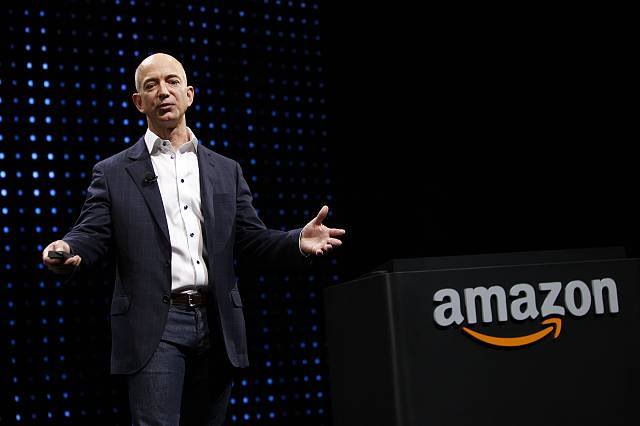 Amazon chief, Jeff Bezos is officially the richest man in the world

Thursday trading saw the retail and tech giant, Amazon’s share price rise by more than one per cent as Jeff Bezos is the majority shareholder.

In the Forbes’ annual rich list in March, Gates was valued at being worth $86bn for the fourth year running.

Bezos was estimated at being worth $72.8bn in 2016, whilst Amancio Ortega, Zara backer went down two places with a mere $71.3bn in his bank account.

Wednesday Amazon’s share price went past the half a trillion dollar line, with just $1bn between Gates and Bezos the race is on.