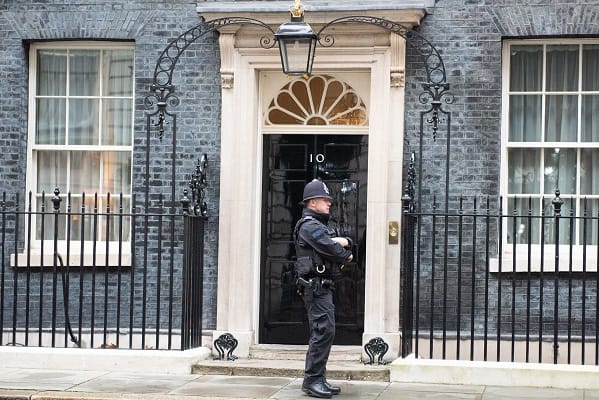 New polling by Ipsos in the UK shows almost two-thirds (64%) of Britons now believe things in this country are heading in the wrong directions while only 1 in 5 (21%) say things are heading the right way.

The 64% saying things are heading in the wrong direction is the highest number since the last General Election.

The two Conservative leadership candidates, Liz Truss and Rishi Sunak, appear to be neck-and-neck in terms of public favourability as we near the leadership election finish line. Both are seen favourably by around a quarter of Britons (25% Sunak, 23% Truss), increasing to just over a third of 2019 Conservative voters (37% Sunak, 36% Truss).

46% of the general public are unfavourable towards Sunak and 45% towards Truss.

This means Sunak has an overall net favourability rating of -21 while Truss scores -22 among the general public.

Looking at other politicians:

When we compare scores to the last time we asked these statements in July 2021 the most notable shifts include:

Keiran Pedley, Director of Politics at Ipsos, said, “These numbers show the difficult political environment the new Prime Minister will inherit next week.

“With two in three Britons thinking things are heading in the wrong direction and significant concerns about the economy and cost of living clear, the next occupant of Number 10 will need to hit the ground running to reassure the public that they can deal with the various challenges Britain faces.”