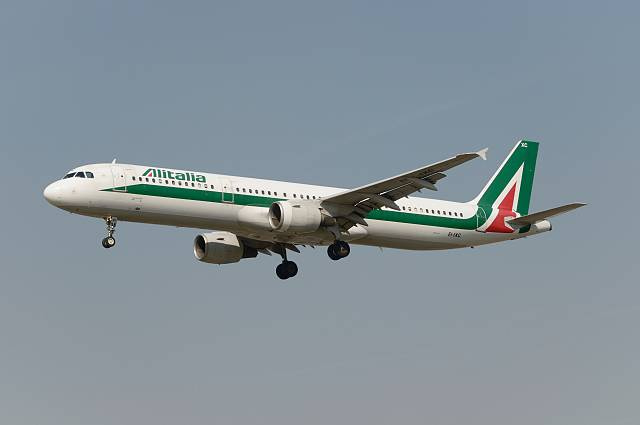 Alitalia set to go on sale in the next two weeks

What will happen next for the airline?

According to Italy’s Minister of Development, airline Alitalia is set to go on sale in the next two weeks.

Carlo Calenda was speaking on Italy’s Radio Anch’io yesterday, he said he wanted to focus on the sale of the whole company.

There are currently no negotiations going on at the moment but those overseeing the administration would be open to any offer in the next two weeks.

Calenta also spoke about the need for “an alliance with an airline company”.

The airlines board came to an agreement to enter administration this week due to the “serious economic and financial situation”.

This came about after a pay dispute which workers voted against, this prevented the airline from any extra financial help.