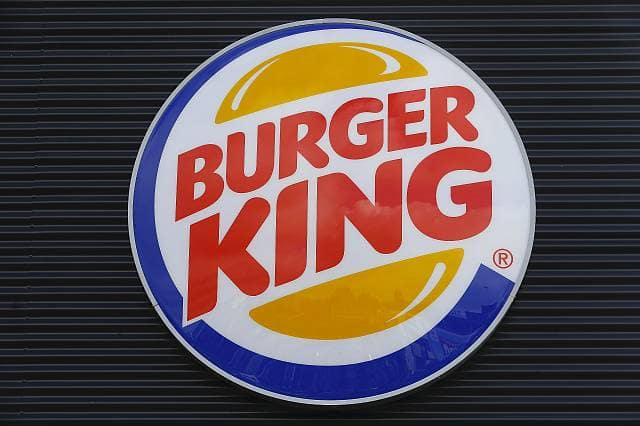 Alasdair Murdoch will be CEO of the Burger King UK entity (formed in November 2017) from 1 February.

The entity was formed following completion of Bridgepoint’s agreement with Burger King Europe GmbH, an affiliate of Restaurant Brands International Inc., to become the UK master franchisee of Burger King, with exclusive rights to the brand in the UK and simultaneous acquisition of Caspian UK Group, one of the UK’s largest Burger King® franchisees with 74 restaurants.