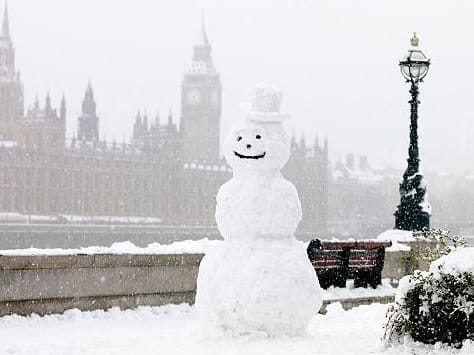 Weather maps are showing a 500-mile stretch of snow set to hit the UK as wintry conditions are to move in overnight into Friday.

According to WXCharts map, this shows that between Wales and parts of Scotland are set to see between 10cm and 40cm of snowfall.

A yellow weather warning is in place for snow and ice which is expected to cover the whole of Scotland, Wales and most of England from 5pm today until midnight on Friday.

Whilst tonight’s forecast says, “Outbreaks of rain, sleet and snow and icy patches affecting parts of England and Wales.

The Met Office said by Friday there will be “Outbreaks of rain, sleet and snow continuing over parts of England and Wales.