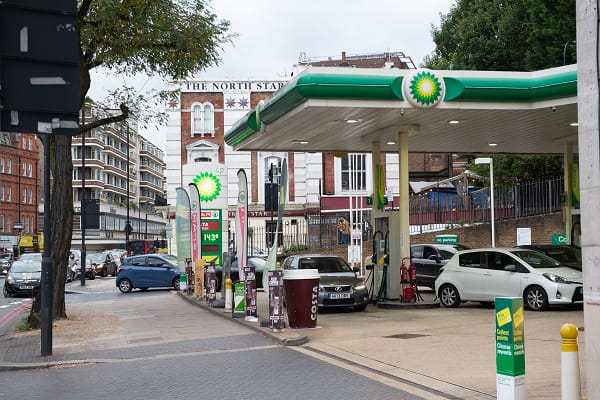 One in three drivers (34%) would be forced to sell their car if their monthly cost of living went up by £500.

The tipping point – which shows how the current crisis in personal finances could have a direct impact on car use – is revealed in December’s Startline Used Car Tracker.

Paul Burgess, CEO at Startline Motor Finance, said: “We know from research that we’ve done over the last few months that the cost of living crisis is forcing some people to think about selling their cars. This month, we’ve looked at exactly where those tipping points are.

“With the way prices are going up for all kinds of everyday goods – from food to heating – this shows that a lot of people could be seriously considering whether they can afford to run their car any more. A lot of families will already have seen costs rise by £500.

“For many, we think, this will mean becoming a one-car rather than a two-car family but some people and some families are simply not going to be able to afford to drive at all, which will have an impact on everything from commuting and school runs to their social lives.”

December’s Tracker also asked consumers about which factors they would think about if they were buying a used car today – and cost of living issues accounted for all the top five places. They were running costs (66%), cost of living (51%), inflation (37%), driving fewer miles (24%) and job security (23%).

Paul said: “While the used car sector remains in good health, there are signs that the priorities of customers are changing with many wanting to be sure that the vehicle they buy is not just affordable but cheap to run and will prove reliable.”

The Startline Used Car Tracker is compiled for Startline Motor Finance by APD Global Research, well-known in the motor industry for their business intelligence reporting and customer experience programs. This month, 307 consumers and 79 dealers were questioned.

Founded nine years ago, Startline is a flexible motor finance specialist and employs 170 people at its Glasgow headquarters. It works with around half of the UK’s top 50 franchise dealers by turnover as well as 70% of the top 50 independent car retailers, and currently accounts for more than 2% of the UK used car motor finance sector by volume.