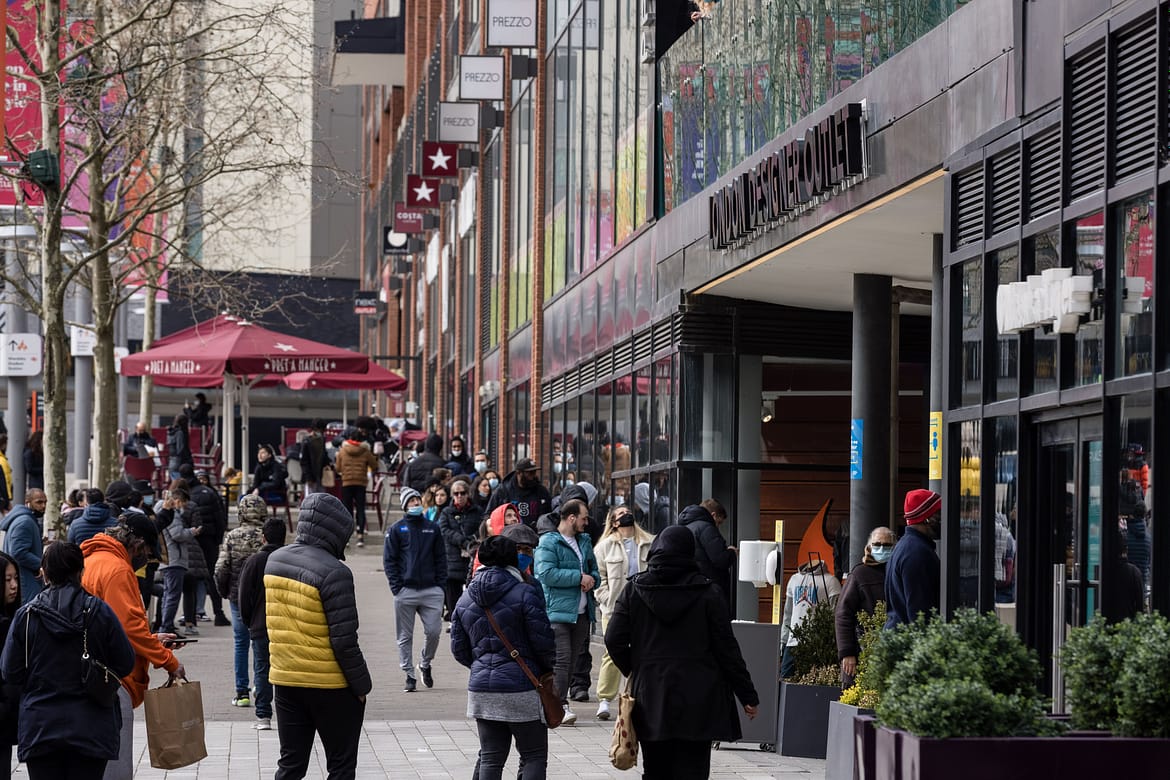 There has been 400 new cases of the Indian variant discovered in London which puts Boris Johnson’s “step four in doubt in June” for ending the lockdown.

The Prime Minister warned this week that the Indian variant is of “increasing concern” as it could be more than 60% more contagious than the Kent variant which was the cause of the second wave.

Public Health England (PHE) said, “Whilst case numbers in general remain very low, the proportion of cases which are VOC21APR-02 (B.1.617.2) has increased, as monitored through both genomic and S gene target data.

“This is most pronounced in London and the North West.”

The Evening Standard reported that PHE said there are “many small dispersed cluster in London” and they are working with local councils to bring the spread down.

Professor Paul Hunter of the University of East Anglia said on BBC Radio 4, “The big question is how many of people who are getting the Indian variant will end up requiring hospitalisation.

“At the moment the hospitalisation rate doesn’t seem to be increasing yet, although if this becomes much more common we’ll almost certainly see some increase, so I think it’s certainly a concern.

“I think the step four is in doubt in June now, but we really need to see what impact it has on severe disease before we can really be certain.”

“The issue though is that because it seems to be spreading in unvaccinated younger people at the moment.”