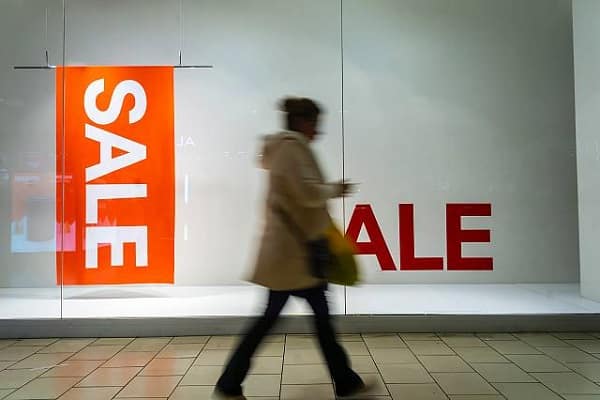 2020 was one the worst years for U.K. high streets in the past 25 years with around 3,400 jobs within the retail sector being lost each week with experts warning of further pain to come as hundreds of thousands of non-essentials shops are shuttered.

During the 2020 calendar year, according to end of year figures from the Centre for Retail Research, a total of 176,718 jobs were lost from high streets, main shopping destinations, towns and villages, as well as small shopping parades and isolated stores across the UK.

The Centre for Retail Research say 47% of employees in companies that went into administration lost their jobs adding that total employee numbers serve as evidence of the scale of losses – quite apart from the suffering of staff who have lost their jobs.

During the 2008 recession only a third of employees of insolvent retail companies lost their jobs demonstrating that companies which went bust during 2020 were much larger with the effects on staff numbers more pronounced.

A further 92,921 jobs were lost through “rationalisation” as part of cost cutting programmes by large retailers or small shops simply shutting for good up 18.3% on 2019.

Professor Joshua Bamfield, a Director at the Centre for Retail Research, said he was expecting more to pain to come for the sector in 2021 warning of up to 200,000 more jobs being lost adding “our forecast is based upon a number of factors such as the cumulative effects of months of closure and its impact upon cash flow and rent arrears that will be payable when the moratorium ends. Whilst the longer-term effects of the greater use by shoppers of all kinds of online retailing is likely to be hugely damaging for physical stores.”

The coronavirus pandemic has seen shoppers stay at home involving frequent lockdowns of ‘non-essential’ stores driving shoppers online. ‘Social distancing’ and other requirements of trading during the pandemic increased retail costs and made it difficult to attract customers. High streets also become less desirable during 2020 with large parts of the hospitality sector closed for long periods.

According to the real estate adviser Altus Group, 436,000 business premises in England are now closed under Tier 3 and 4 restrictions including 310,504 non-essential shops, 37,581 pubs and 27,028 restaurants.

With the business rates holiday set to end on 31st March, Robert Hayton who is Head of Property Tax at Altus Group, says “It is crucial that Government ensures future support is targeted to where it is needed including funding the Valuation Office so it can expedite settlement of the tens of thousands of formal Challenges against business rates assessments that must now be reduced to reflect the impact of COVID before bills are sent out.”

The cost-of-living crisis is hitting retailers hard, but it’s not...