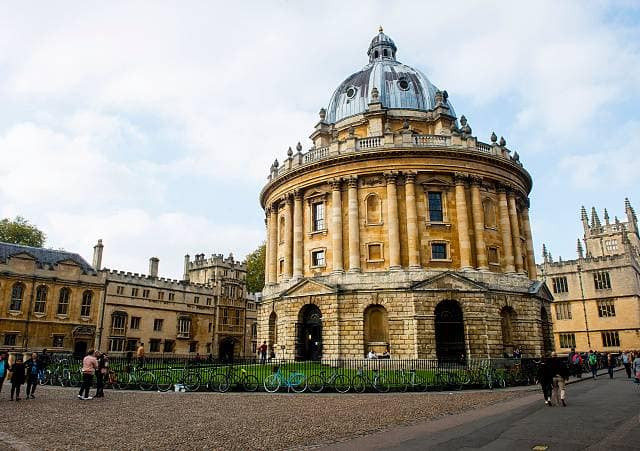 According to a study 13 high ranking universities “could go bust” without a government bailout, following the pandemic.

The Institute for Fiscal Studies (IFS) said that due to an immediate fall of international students in high numbers the high-ranking universities face “a very real prospect” of insolvency.

Across the UK’s higher education, the fallout from the pandemic “poses a significant financial threat” as researchers estimate an £11bn loss, which is a quarter of the annual income across the sector.

The IFS said, “Our analysis shows it is not the universities with the greatest losses, but the institutions in the weakest financial positions before the crisis, that are at the greatest risk of insolvency.”

Out of the 165 higher education institutions, researchers estimate that 13 universities could end up with negative reserves, “and thus may not be viable in the long run without a government bailout or debt restructuring.”

IFS research economist Elaine Drayton said, “However, rescuing failing institutions may weaken incentives for others to manage their finances prudently in future,” she warned.

“General increases in research funding avoid this problem, but are unlikely to help the institutions that are most at risk, as few of them are research active.”

The University and College Union’s general secretary, Jo Grady said the government must step in “and guarantee lost funding for universities so they can weather this crisis and lead our recovery on the other side.”