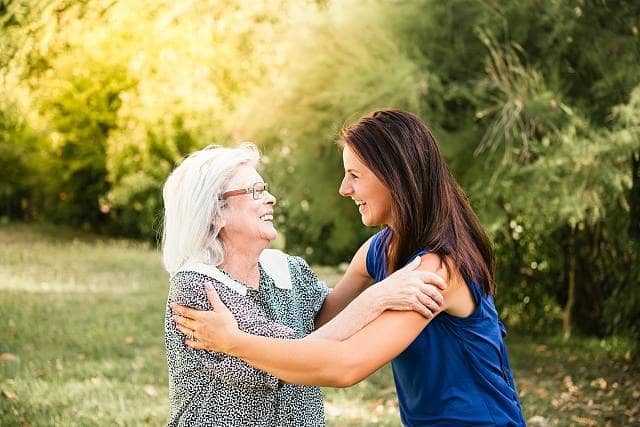 You’re never too old to be a ‘mind reader’

A decline in older people’s ability to understand the mental states of others may not be directly related to ageing, new research led by Goldsmiths, University of London suggests.

The researchers set out to explore if people’s ‘theory of mind’, how they understand other’s intentions and thoughts, remained stable throughout adulthood.

Results from the study suggest that while older age is associated with a reduced ability to understand the mental states of other, this is linked to age-related cognitive decline rather than age alone. It implies that interventions to address this cognitive decline could help to avoid damaging social consequences such as isolation and loneliness among older people.

Dr Rebecca Charlton, Senior Lecturer in Psychology at Goldsmiths and co-author of the study, said: “Popular culture has some unpleasant stereotypes of grumpy or anti-social old people but this impression may come from older people being less able to interpret why others act the way they do and react appropriately.

“Our research suggests losing the ability to ‘mind read’ – guess people’s intentions from subtle clues in their speech and body language – isn’t down to age alone. It shows some older people are able to retain this ability for longer or compensate using others skills giving us all hope that, with the right kinds of support, our social interactions can continue to be rewarding throughout our lives.”