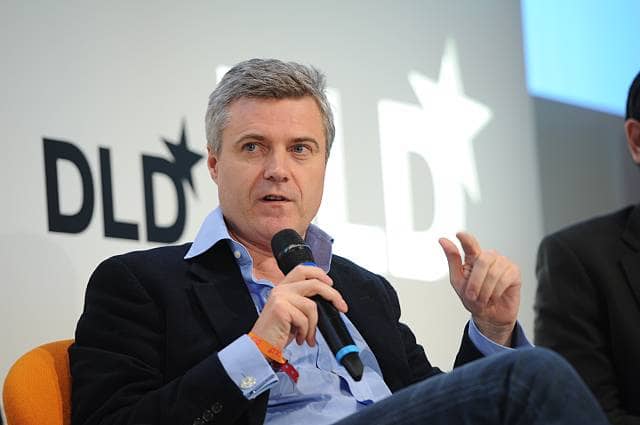 Advertising giant WPP saw its share price jump 5.3% to 967.6p – sending its stock to the top of the FTSE 100 – after reporting a return to organic sales growth in the third quarter.

AJ Bell said: “The turnaround at the advertising giant WPP appears to be gaining some traction. Once you strip out the Kantar market research business, in which shareholders approved the sale of a majority stake yesterday, like-for-like sales were up 1.9% in the third quarter.

“This positive showing comes after having been firmly in negative territory on this measure in the first and second quarters and despite a weak performance at some of its global peers of late.

“If the company was minded to put its skillset towards marketing these numbers it would have quite a lot to work with.

“Instead chief executive Mark Read, who, probably quite sensibly, has made a habit of keeping expectations in check since taking over in the wake of founder Martin Sorrell’s messy departure last year, is at it again this morning.

“He warns of twists and turns along the way as guidance for 2019 – outlining a drop in like-for-like revenue – is maintained.

“Once a business with lots of moving parts, Read has simplified the structure, bringing more focus to a smaller number of more potent agency brands. This approach has been rewarded with some major client wins including Mondelez and Ebay.

“Read had always signalled 2019 would be a year of consolidation and the progress he has made means he has credit in the bank with investors. However, the company will likely face a higher bar in 2020.”

Pound steadies as FTSE 100 ticks up