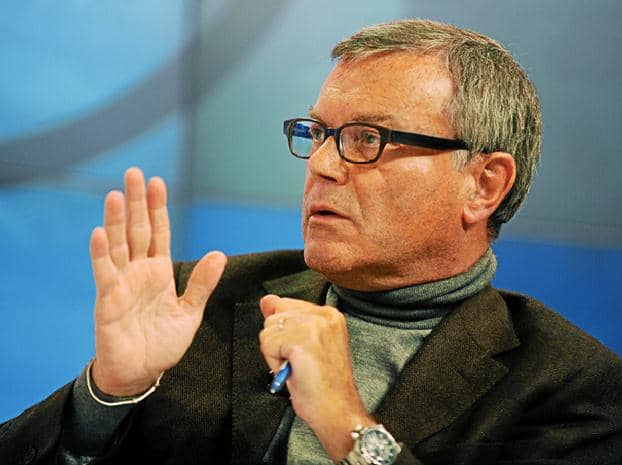 A minority of shareholders are set to reject his bumper pay in the group’s annual general meeting on Wednesday.

Speaking to CNBC in April, Sorrell said: “I continue to hold in the company, so every time the company does well, I benefit. And of course, a large number of other people – because I’m not the only one involved in these plans – and every time we do badly, we all suffer.”

Last year, 22 per cent investors voted against Sir Martin raking in £43m. However, the shareholder rebellion had no effect.

In a statement ShareSoc said: “In view of his shareholdings and existing incentive awards, I don’t see why he needs to be given any more incentives. I don’t think it will make him work any harder.”