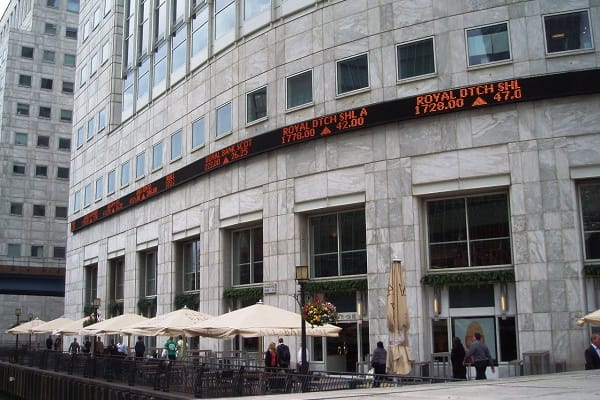 According to new data from the Centre for Economics and Business Research (CEBR) coronavirus has created a £2.3bn black hole of spending in central London.

The research underlines how spending in businesses across central London has been “lost or displaced” between March and July due to the ongoing pandemic.

Satyam Patel, who has run the Corner Shop in Bow Lane for 35-years told the BBC how only now sees 50 customers a day compared with 800 before lockdown.

“You’re just wondering what’s going to happen and where you’re going to end up.

“You don’t see regular customers anymore. There are so many customers you don’t see, and you wonder where they are and how they are.”

CEBR said that people going to work in London was 77% lower in April during lockdown, after looking at Google mobility data.

Nina Skero, chief executive of the CEBR said, “During the months of March to July virtually everybody that could was working from home, so we estimate that the lost spending during that period was more than £500m per month because all of the spending on restaurants, hairdressers and other services was almost entirely lost as people were confined to their homes.”