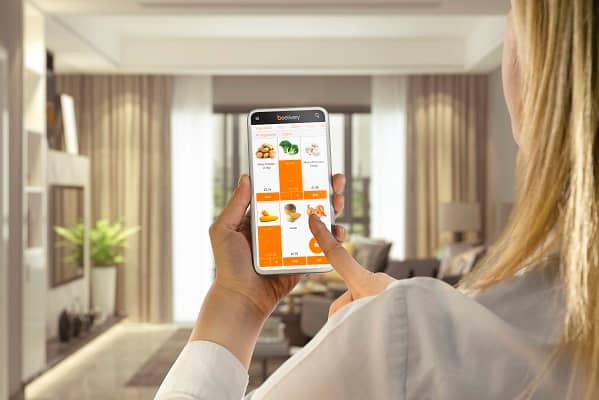 The FCA has published Christopher Woolard’s review into unsecured credit. The review recommends, and the FCA agrees, that Buy Now Pay Later (BNPL) providers should be regulated.

Laith Khalaf, financial analyst at AJ Bell, comments: “Consumer credit can be a blessing or a curse, depending on how it is used. For many people it’s a convenient way to make purchases and the debt is routinely paid off in full without incurring any interest. For others it’s a way of making ends meet and it doesn’t take much in the way of unexpected costs to push such consumers into a downward spiral of borrowing.

“Buy Now Pay Later schemes are a small but growing area of the consumer credit market, and it makes sense to regulate these services to ensure they are treating their customers fairly. Indeed, bringing these products into the regulatory perimeter is simply closing a loophole which was designed to allow deferred payment of short-term invoices.

“BNPL currently makes up around 1% of total UK consumer credit borrowing, but the FCA found that 5 million people had used such schemes since the start of the pandemic. BNPL can be a useful and effective way for consumers to make purchases, though it’s slightly concerning that some think that the service is simple a payment technology, a little like Google Pay or Apple Pay, rather than a form of borrowing.

“Also of concern is the close relationship BNPL firms have with retailers, often receiving payments from vendors on the basis that their service will increase sales. That leads to the potential for misaligned incentives, where the financial interest of BNPL providers lies in boosting sales with little regard for the consequences for consumers. Regulating BNPL will mitigate this risk, and firms that are behaving responsibly should have nothing to fear from oversight. Regulations should also bring with it the benefit of increased consumer confidence in using such products.

“Looking forward, the pandemic poses a big risk for some, but not all, consumer finances. Bank of England data shows that in total, borrowers paid off a record £16.6 billion in unsecured debt in 2020, thanks to reduced spending throughout the various lockdowns we have seen. But aggregate figures don’t paint the whole picture, and while some have seen their financial position improve as a result of the pandemic, others are not so lucky. The FCA found that between March and October, the number of adults with low financial resilience increased overall by 3.5 million, to 14.2 million.

“Unfortunately that’s likely to rise as a result of the new national lockdown. Unemployment is also expected to rise sharply in the first half of this year, and at some point, the government’s support measures are going to be withdrawn. The job support scheme, the deferral of council tax, and a temporary ban on evictions have all helped to cushion the blow for some households. The big question is what happens when those buffers are removed. So while headline levels of consumer borrowing are heading in the right direction, it’s no time for complacency about problem debt.”