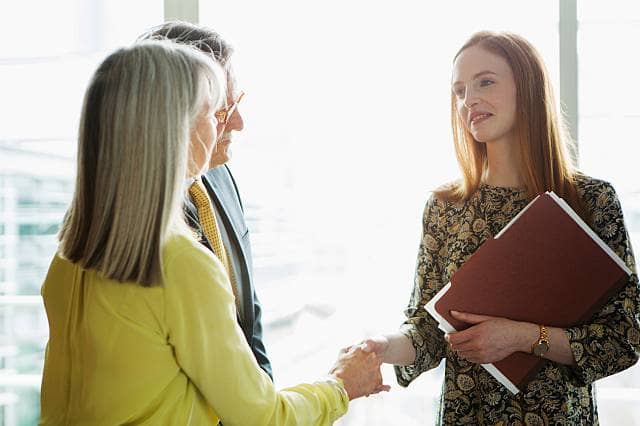 Progression following having children was not an issue for the majority of men (79 per cent), who either retained their current role or moved into a more senior one.

Women, however experienced a number of changes to their career after having returned to work. Close to a third (31 per cent) of women took a part-time role, and only just over a quarter (28 per cent) remained in the same position at the same hours as they had prior to starting a family. 15 per cent of women resigned to look for more flexible work, whilst 6 per cent opted to become self-employed.

Whilst parents may choose not to return to the workplace or work different hours as they raise a family, the differences suggest women’s careers are more greatly affected, with only just over a third (38 per cent) staying in their role or progressing their careers.

Promisingly, an increasing number of employers are now offering structured return to work schemes to encourage and support parents who wish to return to the workplace, as well as ‘returnships’ for external cohorts of mid to senior level female professionals. 15 per cent of respondents said return to work programmes were currently in place in their organisation, with over two-thirds (70 per cent) believing there would be greater gender equality if more return to work programmes, or similar were introduced.

One example is Deloitte’s Return to Work programme, open to anyone who has taken a voluntary career break of two years or more, and designed to refresh knowledge and skills, and boost the  participants’ confidence. Two thirds of the people who joined the programme last year have now moved into a permanent or contract role with the firm.

Emma Codd, Managing Partner for Talent, Deloitte said: “Deloitte’s Return to Work programme, which launched in 2014, was a first within our industry. It is an important part of our concerted efforts to increase the number of senior women at the firm. To date, the return to work programme has enabled 39 women to re-enter the workplace and restart their careers. These women bring not only their skills from their previous roles but also those that they have built during their time out of the workplace. We are incredibly proud of our programme and its participants and look forward to seeing them go from strength to strength.”