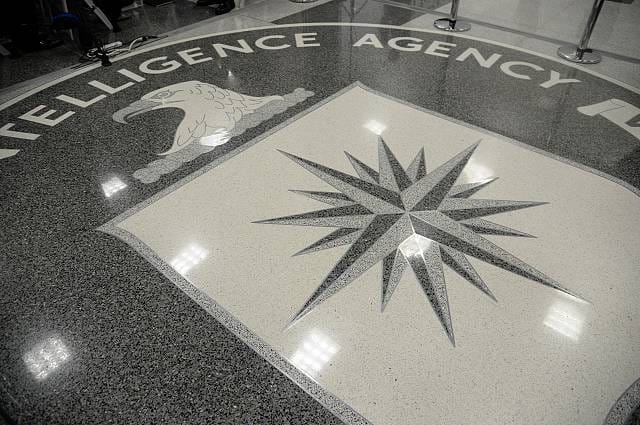 The CIA and the British Security Service, according to Wikileaks, leaked intelligence documents says that they have colluded to develop Malware viruses to make household Samsung Smart TV’s into bugs. The alleged cyber weapons used include malware that targets Android, OSX, Linux and Windows to include routers.

These documents are allegedly from the CIA’s Centre for Cyber Intelligence, Langley Virginia in the US.  These documents obtained by Wikileaks prove the MI5 and the CIA both worked closely on a cyber projects to “infest smart TV’s, transforming them into covert microphones.” Documentation shows that British MI5 is said to have helped build spyware for Samsung F8000 range.

This program is known as ‘weeping angel’ which when used works by making the owner believe the TV is off when it is still on, this development is called “fake off” mode whereby the Samsung TV is still actually recording conversations in the room.  Within the thousands of files released, Wikileaks said that the CIA are: “recording conversations in the room and sending them over the internet to a covert CIA server”. This is according to the Wikileaks files dates June 2014.

“We do not comment on the authenticity or content of purported intelligence documents.,” said spokesman Jonathan Liu, which seems to be the current official line.

Wikileaks most noteworthy claims is that another CIA department built malware to “infest control and exfiltrate” information from iPads, iPhones, HTC and Sony.  Further revelations allegedly say another team’s purpose was to hack into Google’s Android Operating systems.

This specialised unit that monitored iPads and iPhones is said to have been able to hack at any time the devices cameras, microphones, text messaging along with location of the devices. This unit was able to use iOS “zero days” obtained from the FBI, NSA and British GCHQ.

The British Home office was not available to comment. However, British spy agency GCHQ told the BBC: “It is longstanding policy that we do not comment on intelligence matters.”

“Furthermore, all of GCHQ’s work is carried out in accordance with a strict legal and policy framework, which ensures that our activities are authorised, necessary and proportionate.”

Wikileaks said that “This extraordinary collection, which amounts to more than several hundred million lines of code, gives its possessor the entire hacking capacity of the CIA.”

“The archive appears to have been circulated among former US government hackers and contractors in an unauthorised manner, one of whom has provided Wikileaks with portions of the archive.” It appears that that these documents have been leaked into the cyber community over time.

Julian Assange, said the spread of cyber weapons is an “extreme risk.”

This is also the largest intelligence leak in the history of the CIA and even bigger than the NSA leak by Edward Snowden in the beginning of 2013.