Home Business NewsBusiness Who are the 20 richest people in the world? 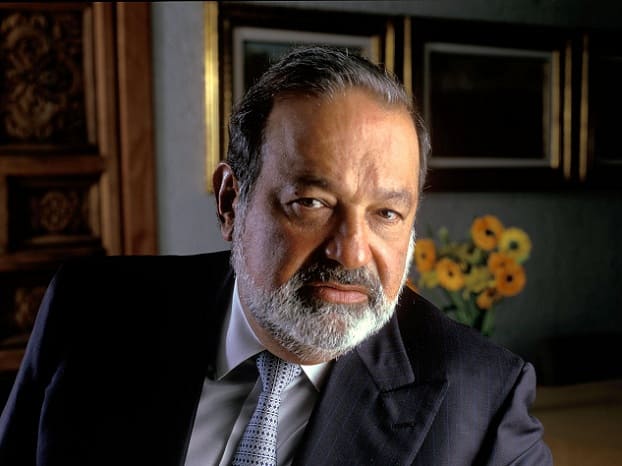 Who are the 20 richest people in the world?

This index has just been released by Bloomberg Markets

Of late we have been bombarded by “billions”: billions emblazoned across our newspapers, billions brandished by world leaders grovelling for funds, billions buoying up our biggest banks. It’s a bit blooming easy to get blasé about billions.

With that in mind, let us freely gawp and marvel at quite how rich the richest people are, upon our planet of seven billion others. This index has just been released by Bloomberg Markets.

Slim, now in his seventies, is the master of Mexican infrastructure. His stronghold is telecoms, but retail, industry, finance, mining and, of course, property plump up his portfolio too. His privatisation of previously state-owned Telmex in the early 1990s was the beginning of the big bucks, and he’s since gone on to privatise a string of lucrative Mexican infrastructure assets. He’s also been big on philanthropy for almost 30 years – as you might hope, from the richest person in the world.

Gates is officially the world’s most generous person, having donated $28 billion to various charities so far in his life. His business background needs little introduction, but you might not know he now derives only around a fifth of his net worth from Microsoft, having shed a further 15% of his shares over the past year, according to Forbes.

Rags to riches stories don’t come more extreme than Ortega, who was born to a railway worker in the mid-30s. The owner of Zara (and parent company Inditex) puts Philip Green to shame. He’s seriously publicity-shy, although he did hit headlines last year when he spent $536m on a Madrid skyscraper.

In case you missed Warren Buffet’s epic ukulele strumming and singing for Chinese New Year at the start of 2012, here it is. Beyond that, what can we say? As the boss of Berkshire Hathaway he’s one of the world’s most famous business heads and is also one of the planet’s most prolific philanthropists. His investment philosophies are known to anyone who has ever even considered investing, and his cries last year for higher taxes for the US super-rich are almost as well-documented.

The founder of IKEA is now in his mid-80s, but he started his entrepreneurial career as child, selling matches to neighbours. He expanded into all manner of household items before building his flat-pack furniture empire. He’s famously low-key, reportedly refusing to fly anything higher than economy class and driving nothing but a battered old Volvo.

After the G7 made a laughing stock of...

Leading health and diagnostic company, Cignpost Diagnostics, has signed a partnership with LumiraDX. The deal will see LumiraDX’s rapid-result testing technology used by Cignpost for COVID testing across …