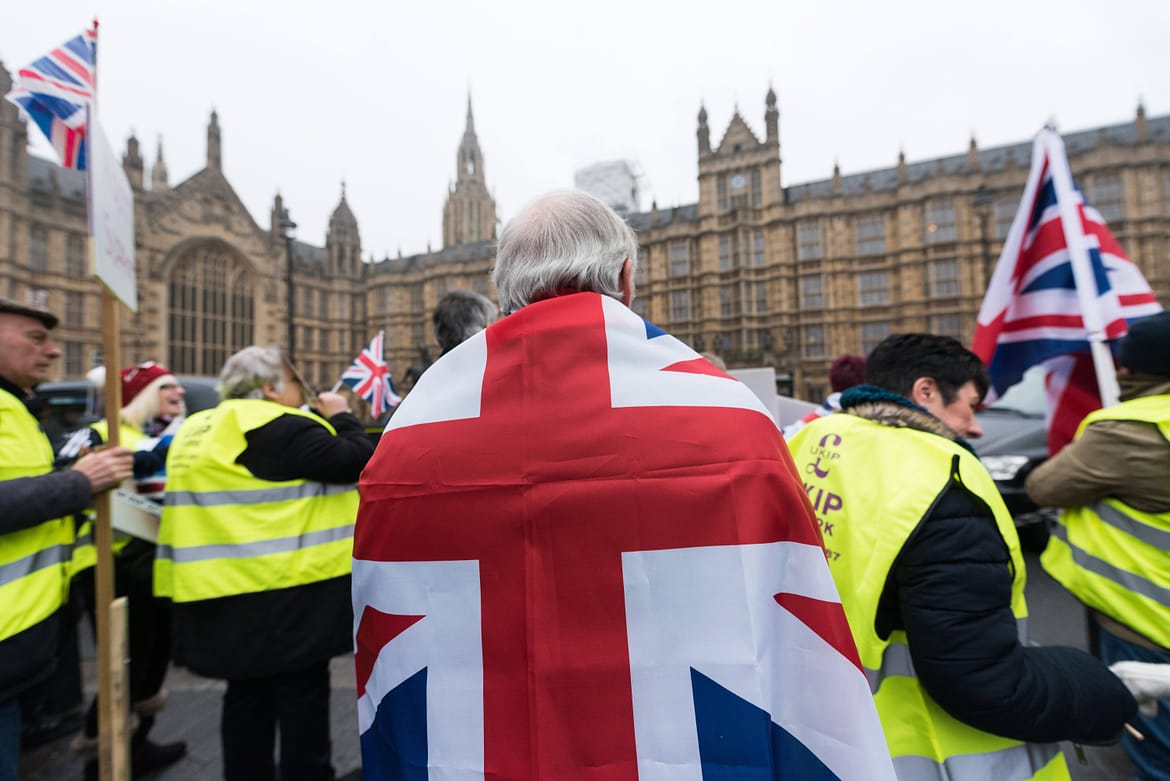 The government has published an official document which show cases its Brexit plans.

The White Paper features 12 different “principles”, it sets out the themes of the governments goals for its discussions it will have with the EU.