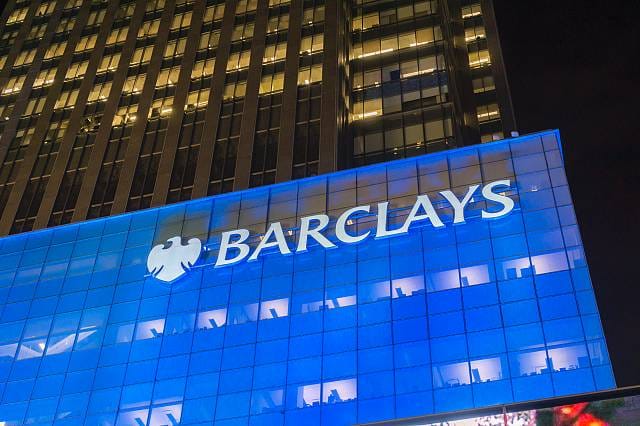 British regulators and Barclays have fined the bank’s Chief Executive, Jes Staley, a combined £1.1m ($1.5m) over his attempts to unmask a whistleblower who sent letters criticizing an employee of the bank.

The Financial Conduct Authority and the Bank of England’s Prudential Regulation Authority said today they had together fined Staley £642,000. That included a 30 per cent discount for him agreeing at an early stage to settle. Barclays also imposed a £500,000 cut to his 2016 pay.

“Mr Staley’s actions fell short of the standard of due skill, care and diligence expected of a CEO in a regulated firm,” the FCA said.

“I have consistently acknowledged that my personal involvement in this matter was inappropriate, and I have apologized for mistakes which I made,” Staley said in a statement today, adding: “I accept the conclusions of the Board, the FCA, and the PRA, following their respective investigations, and the sanctions which they have each applied.”