Home Business News Where are the UK’s largest pay gaps? 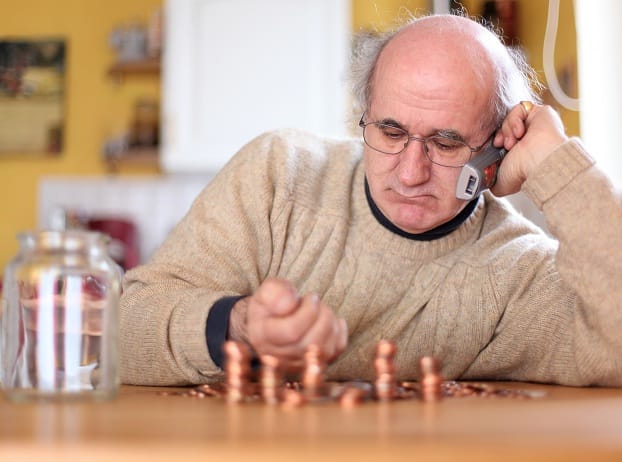 Where are the UK’s largest pay gaps?

The analysis of median gross weekly earnings for full time employees in more than 300 local authority areas in England found that the North West county has the largest disparity in salary, with an 111% increase to the highest wages – £949.50 per week in Copeland – from the lowest wages – £450.70 per week in South Lakeland.

The study by money transfer experts RationalFX found that Merseyside placed second on the list, with a £403.50 gap between the weekly wage in Knowsley, where it is £909, and St Helens, where it is £505.50 – an 80% increase.

At the other end of the scale, the county with the smallest earnings discrepancy is Dorset, where the difference in median earnings between those in Bournemouth, Christchurch and Poole (£536.60), and those in the unitary authority area of Dorset (£537.00) is just 40p, or 0.1%.

Third lowest on the list is Bedfordshire, where there is just a 2% increase between the lowest earning Central Bedfordshire on £574.90 per week, and the highest earning Luton, on £584.80.

Commenting on the study, a spokesperson for RationalFX said: “It’s very interesting to see how much pay can vary between different parts of the same county or the same region. Many might expect parts of London to top the list for the biggest wage gap, so it might come as a surprise to see Cumbria has the largest difference.”

Taking into account wider English regions, the North West has the biggest wage discrepancy, with an increase of 122% between the area with the lowest weekly median wage, Pendle in Lancashire, which at £427 is the lowest in England, and the highest earning area, Knowsley in Merseyside, where the median weekly wage of £909 is the fourth highest in the country.

The most equal region is the North East, where the increase from the area with the lowest median weekly wage and the highest weekly wage is just 21%, with £99.70 a week separating Gateshead on £475.30, and Newcastle upon Tyne on £575.00.

The research was carried out by RationalFX, which is one of Europe’s leading international payment providers, helping businesses and individuals to streamline their bank-to-bank transfers with smart global payment solutions.