Home Business NewsBusiness What you need to know about workplace pensions 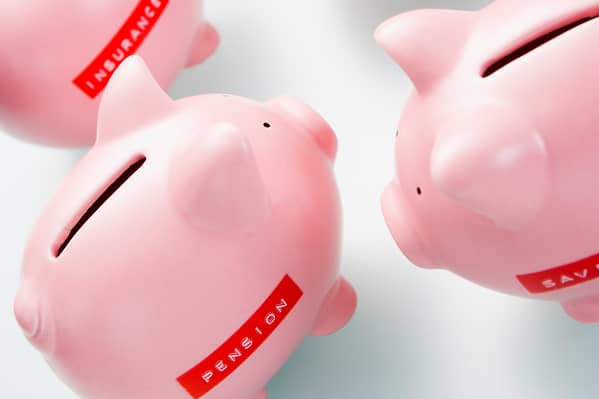 What you need to know about workplace pensions

Collective defined contribution schemes are a kind of hybrid between defined benefit and defined contribution. They aim to deliver some of the benefits of both by allowing savers to pool money into a single fund which pays annual pension income, which is likely to vary but is expected to be higher than income paid by a standard annuity.

Becky O’Connor, Head of Pensions and Savings, interactive investor, said: “Collective defined contribution schemes offer a much-needed ‘third way’ for workplace pensions. They aim to solve some of the risks of defined contribution schemes, ie. the risk of managing drawdown or poor investment choices and offer some of the benefits of defined benefit schemes, ie. reliable retirement income and hopefully more generous outcomes.

“Access to them will be dependent on where people work, however, so don’t get too excited, you won’t be able to simply choose a CDC for yourself.

“However, if your employer does happen to offer generous contributions that match or even double match your own up to a level higher than the auto-enrolment minimum, it’s wise to take advantage if you can.

“For people who want control of their own pension investments, CDCs are unlikely to appeal as much as Self-invested personal pensions.”

Defined benefit – Your income in retirement is determined by the number of years you have worked (career average) or by your final salary. Typically more generous retirement income levels than with defined contribution. Often known as ‘gold-plated’. Both employer and employee pay in – employers tend to pay in more than with defined contribution schemes (see below). No ‘pot of money’ to build up or drawdown, or leave to relatives. Prevalent in the public sector. Some, usually larger private sector employers offer them, too, although they are in decline. They were the most popular form of workplace provision among employers in years gone by but have now been superseded by defined contribution schemes.

Defined contribution – Your income in retirement is determined by the amount you manage to accumulate in your pension through your own contributions, your employer’s, tax relief and investment growth. Under autoenrolment, employees pay in a minimum of 5% into these schemes and employers, 3%. When you retire, you have options for how to access the ‘pot of money’ and can continue to invest it. High degree of personal responsibility for making the pot grow and then last. You can leave money left in the pot to relatives after you die by nominating beneficiaries.